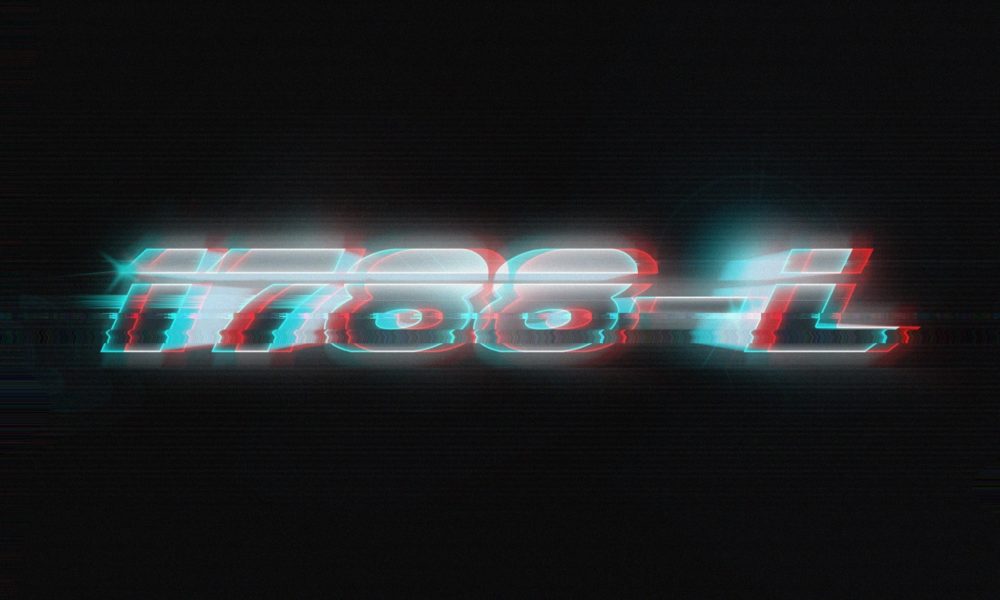 1/7/88, the birthday of new producer 1788-L. He has another alias but has decided to create a new name so he can release some dope, dark Electro House beats. Today he’s released his new tune Replica. It has a sort of futuristic apocalyptic feel with the gloomy intro and vocal samples. But the drop is an insane Electro groove that will have you fighting everything in sight. The beginning of his journey is off to a great start and I for one am excited about what he has in store for the listeners.