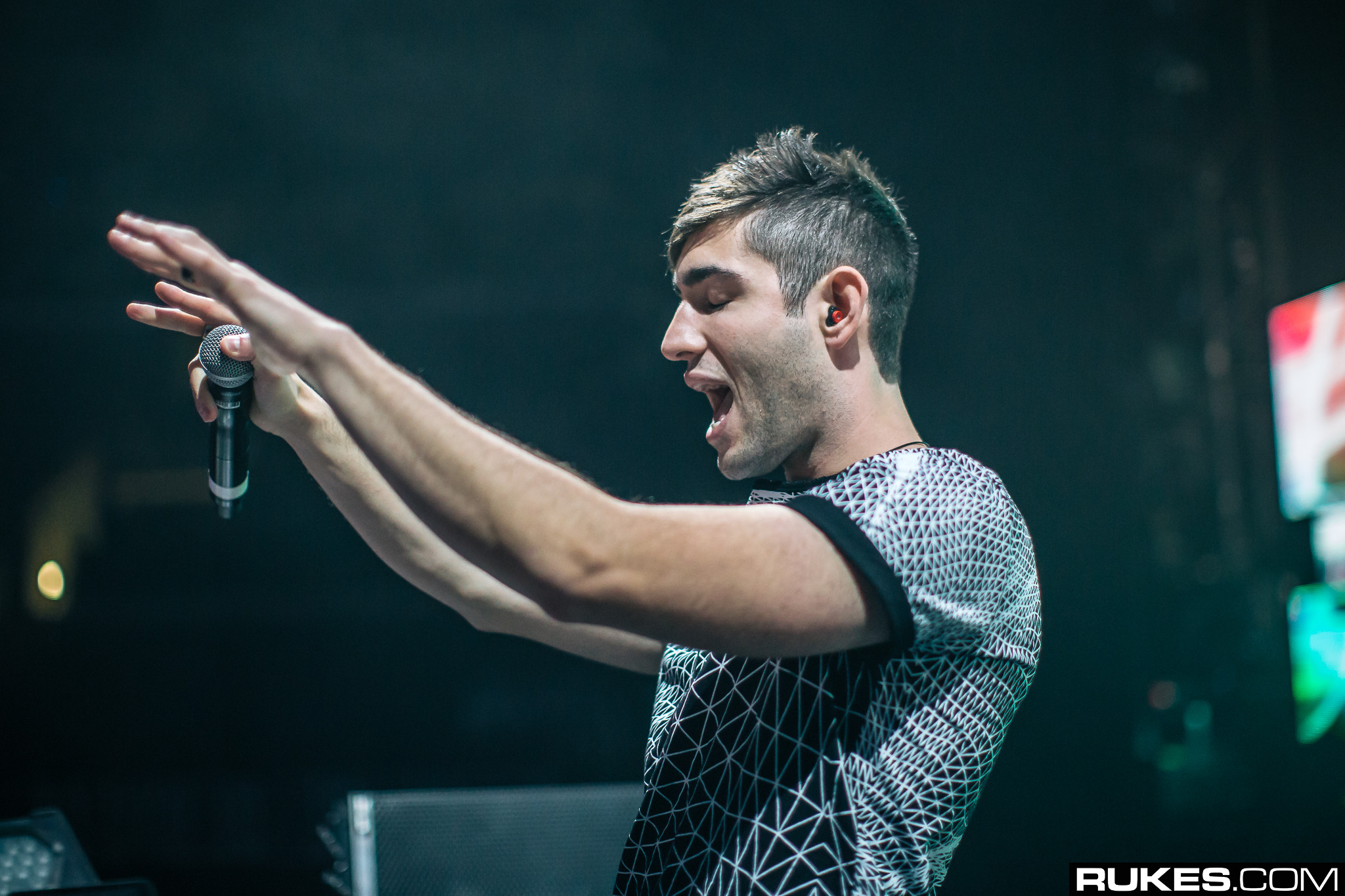 3LAU‘s brand new track is an absolutely dazzling display of artistry and originality that has crash landed onto Earth, seemingly from another galaxy hidden within the depths of the producer’s mind — never being revealed until now.

Ok we might be getting carried away, but “Star Crossed” has a tendency to take us places we’ve never been before, everytime we press replay. It’s not even worth the type time to try to describe the song, which is centered around star crossed lovers, because it speaks for itself.

When it comes to his newfound style, 3LAU is going to keep it real:

“As I’ve honed my craft in the studio, I wanted to expand upon my original melodic house style by adding depth through real instrumentation,”  3LAU says. “From the drums to the synths to the real instruments recorded, I wanted to make dance music that maintains an organic texture, bridging electronic & real world musical elements.”

While this song marks 3LAU’s shift from electronic house into traditional instrumentation, it’s much more than just that. “Star Crossed,” along with other releases via his non-profit label Blume focuses on raising money for charity.

“To be a part of this effort, all people have to do is listen to the song and even better, share it with a friend,” explains 3LAU. “As shares continue, there’s a ‘domino effect’ of fundraising that quickly adds up just from people loving and sharing these songs, and the amazing thing is that they’re contributing without any money ever coming out of their pocket.”

Listen to “Star Crossed” on all platforms here and spread the good word!