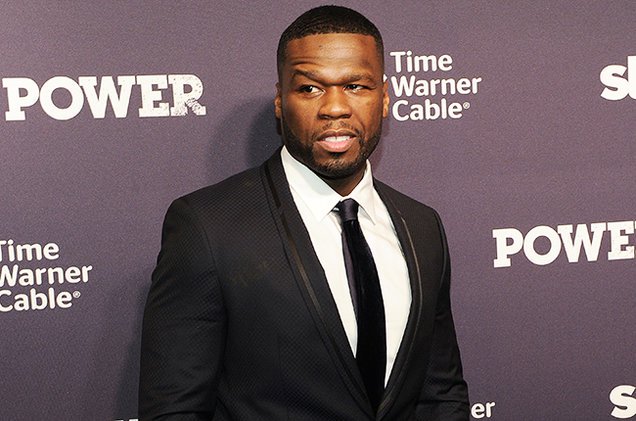 50 Cent is erring towards the former as far as”get rich or die tryin’” goes. The rapper, who previously filed for bankruptcy protection in July of 2015, only to be discharged in 2017, sold a $60-million share in Effen Vodka just last year, appears to now have realized he reportedly made millions after accepting bitcoin for his last album.

Despite the looming uncertainty of the cryptocurrency bubble and the questions of the market’s solvency, 50 Cent will take his massive mental slip up all the way to the bank. The rapper’s Animal Ambition album reportedly earned 700 bitcoins over the course of several years, when they were worth $662, earning 50 near half a million dollars at the time. All 700 bitcoins were left in the account over the years though, acquiring the rapper well over $7 million in today’s market value. In an Instagram post, 50 delved into the honest nature of his investment: “I’m a keep it real I forgot I did that shit. Lol.”