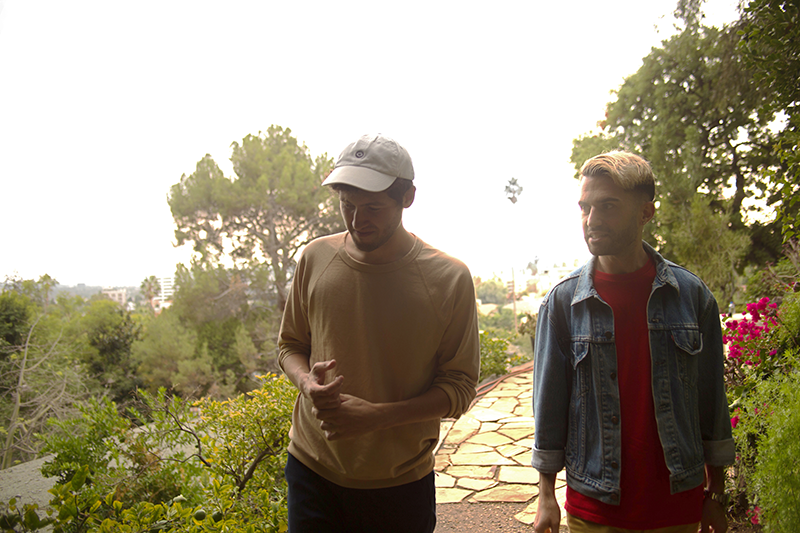 A-Trak and Baauer have both become dance music legends in their own way over the years. For A-Trak, his status stems from his impeccable turntablism skills, production, and curation as founder of Fool’s Gold Records. For Baauer, his notoriety began with his breakout hit “Harlem Shake,” but has continued through a variety of experimental records and his debut album Aa, released last year.

Now, the who have joined forces for two new songs ahead of their B2B tour hitting North America throughout November. The new tracks “Fern Gully” and “Dumbo Drop” see the artists connect for the first time, resulting in an explosion of creativity and quirky ideas. It’s been a long time since anyone has heard club music sound this fun, with early support from a wide range of DJs including Tchami, Hudson Mohawke, Dillon Francis and The Magician. Throughout their careers, the duo have defied genres and conventional trends and let their versatility shine through on everything they touch, and this release is no different.

Their special B2B Fall tour is hitting select cities across the US over the next few weeks, including Oaktopia Music & Arts Festival in Dallas, Texas and Goldrush Music Festival in Chandler, Arizona. All tickets are available now at atrak-baauer.com.