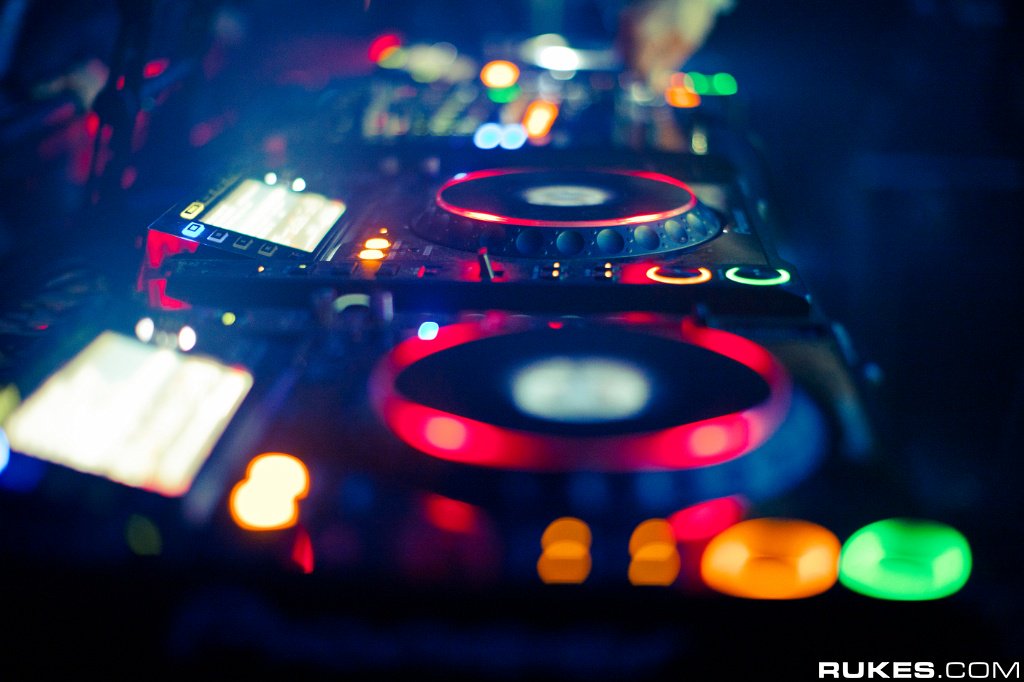 Ravers are super imaginative when it comes to throwing ragers in cool spaces. Most recently, a former-coal mine in Germany’s industrial heartland was transformed into a techno club, and has proven to be the perfect host.

Telekom Electronic Beats and Baka Gaijin teamed up to throw a massive party at a decommissioned coal mine site in North-Rhine Westphalia, known as Essen’s Zollverein Coal Mine Industrial Complex. This wasn’t too long after a similar get-together at Landschaftspark in nearby Duisburg.

With a number of social spaces, museums, a swimming pool and jogging course, Essen’s Zollverein certainly has a lot of character. Baka Gaijin’s Alexis Fallias further explains the appeal of industrial sites like these.

“Both venues, in my opinion, don’t need big headliners because the venue is the headliner. After I picked Ryan Elliot up from the airport, when he saw the venue, he said it reminded him of his hometown in Detroit.”

If you ever get an invite to a shindig like this — go. These pop up techno parties are a rare occurrence.

“I think you can throw a maximum of three or four parties a year there,” says Fallias. “It’s a heritage site and they want to protect it.”

One of the continent’s most iconic and impressive venues. @EBnet @ZOLLVEREIN https://t.co/Wima8Uo16l