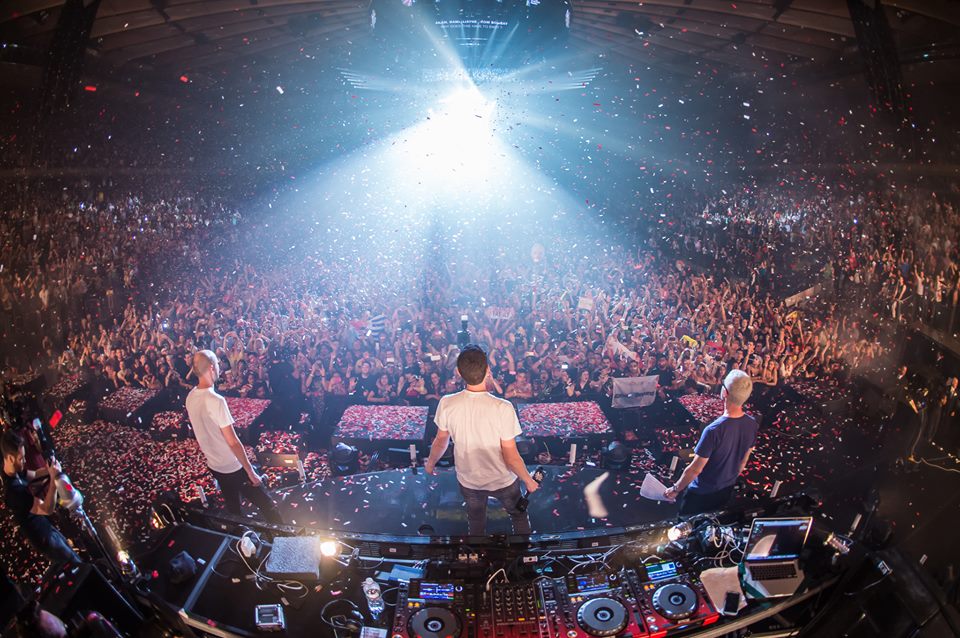 
Above & Beyond just celebrated the 300th episode of their legendary Group Therapy radio show, and on top of that, they’re continuing to release a steady stream of new music. The celebration for ABGT 300 built on last year’s iconic 250 performance at the Gorge Amphitheater. This year’s Group Therapy 300 weekend saw fans from over 50 countries descend on Hong Kong, as well as more than half a million people streaming it online. As part of their performances over the celebratory weekend, fans may have noticed a euphoric new tune mixed into their sets, now the track, named “Happiness Amplified,” is receiving an official release.

Frequent collaborator Richard Bedford‘s sultry vocals are framed by an uplifting build that bounces right into a vibrant, upbeat drop. Light accents plunge in and out of the melody, and “Happiness Amplified” is another characteristic feel-good addition to the group’s extensive catalog. As per usual with Above & Beyond, they have released both a regular and extended version of “Happiness Amplified.” Listen below.