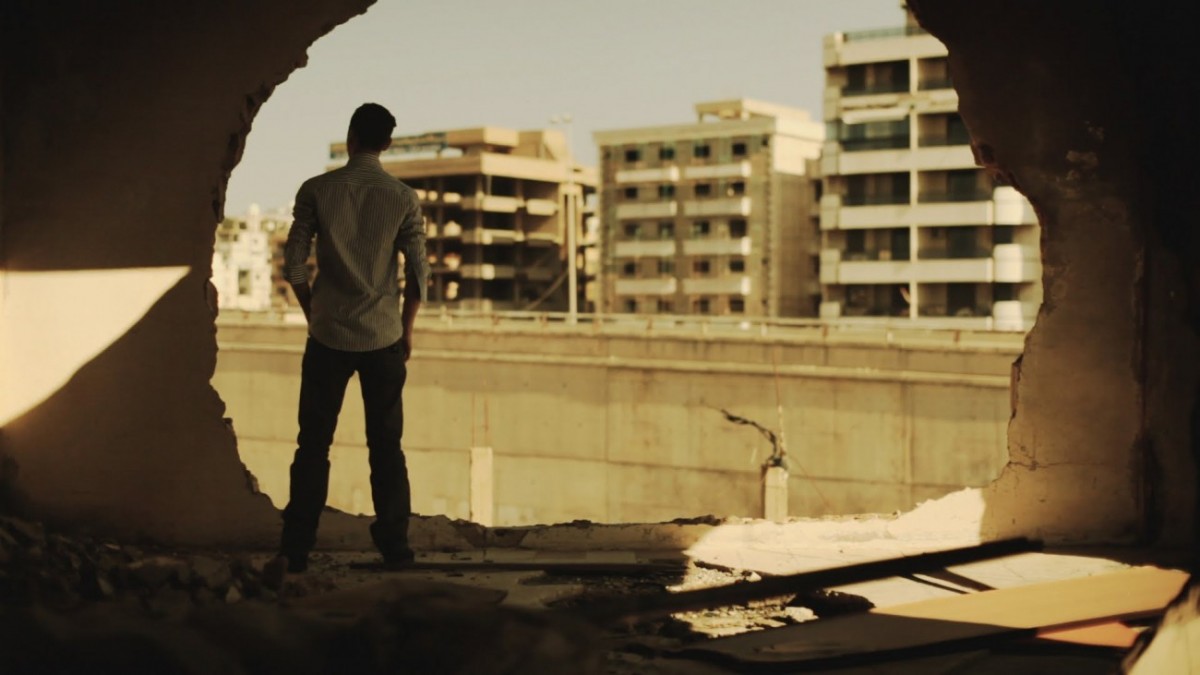 On Saturday 26th November, Above & Beyond broadcast the landmark 400th episode of their Trance Around The World radio show with a special eight-hour event in the jewel of the Middle East – Beirut, Lebanon.

Capturing the sights and sounds of the city, this special episode of A&B TV shines a light on the positive effects of electronic music on the city’s youth – and the role it plays in helping to unifying them.

Casting aside the shadows of the city’s war-torn past, this thought-provoking episode presents the positivity and vitality of modern Beirut – ending on the epic release of the TATW400 show itself.

Thanks to Antoine Sawma and Nour Barrage for their time and interviews.