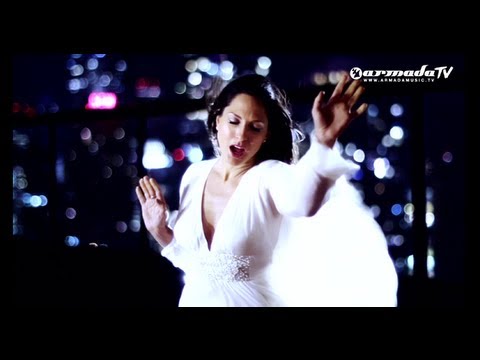 What started with a remix, ended up into one of the most beloved collaborations in trance this year. Alex M.O.R.P.H. and multiple award winning New York singer Sylvia Tosun present ‘An Angel’s Love’.

German producer Alex M.O.R.P.H. has the ability to turn something great into something outstanding. Known for his incredible remix and production skills, the guy behind masterpieces like ‘Walk The Edge’, ‘Sunset Boulevard’ and the ‘Hands On Armada Vol. 1’ remix album has kept his fans waiting for the next original for far too long. To give the crowd some new M.O.R.P.H. energy, he proudly presents ‘An Angel’s Love’, featuring Sylvia Tosun.

The classically trained singer/songwriter is known as one of the world’s most versatile vocalists. She’s meshed electronic beats with her world music sensibility, catapulting her to the top of the international charts. After working together with the likes of Loverush UK! and Noferini & Marini, she gives her angelic voice to the uplifting and moving ‘An Angel’s Love’. The track, already featured on Armin van Buuren’s Universal Religion Chapter 5 compilation, made trance land tremble on its ground. It’s got energy, melodrama and powerful vocals — everything a dedicated trance fan needs to feel those much-wanted shivers.