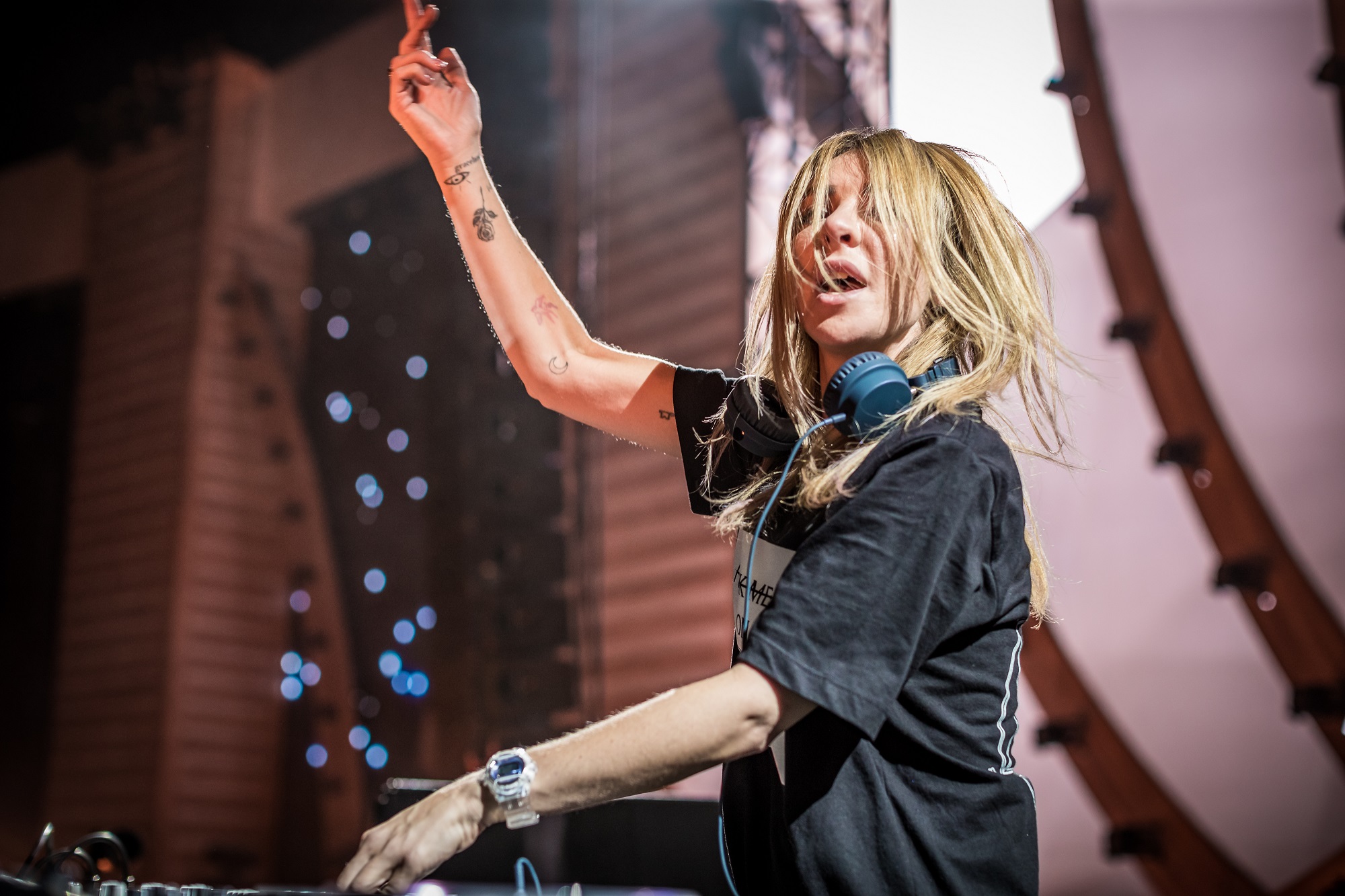 Slushii is coming out with a new remix for Alison Wonderland‘s most famed song — “U Don’t Know.”

The producer just shared the exciting news via Twitter and fans got instantly pumped up about it. Soon after though, Alison chimed in because she didn’t even know he was planning on releasing the remix.

“I love this remix but it’s kinda weird u haven’t even tagged me in this? Or even told me about the release. I would have posted about it,” she said.

Despite the confusion, there doesn’t seem to be any hard feelings. Alison Wonderland just wants to be acknowledged, “Like I love the remix!!!” she said. “Love meeeeeeee.”

Slushii re-uploaded the album art, tagging Alison Wonderland in the new post. Now that communication isn’t so mixed up, everyone involved can get excited for the “U Don’t Know” (Slushii Remix), including us!

Check back here tomorrow to listen!

I love this remix but it’s kinda weird u haven’t even tagged me in this? Or even told me about the release. I would have posted about it