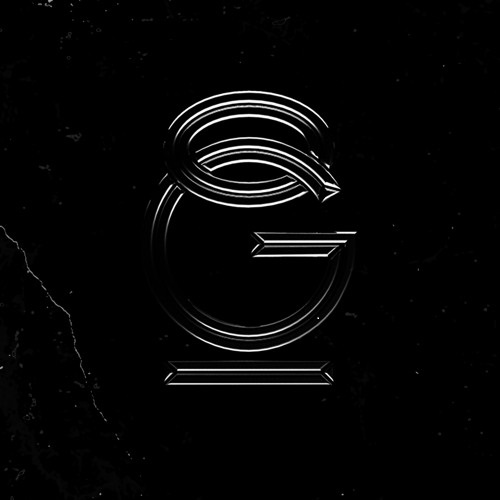 ANGELZ Switches Things Up With New Single, “Letter After F”

Known for his usual G-house ways, ANGELZ has hit us with a curveball coming in the form of the lead single for his forthcoming Saint Thug III EP which is set to drop on September 6th.

Continuing with his trademark bone-rattling style of production, his latest release “Letter After F” serves as a proper modern tech-house gem featuring the Quebec City native’s signature combination of hip-hop and UK garage house which is quite refreshing but that is no surprise when it comes to an ANGELZ engineered tune. Check it out!