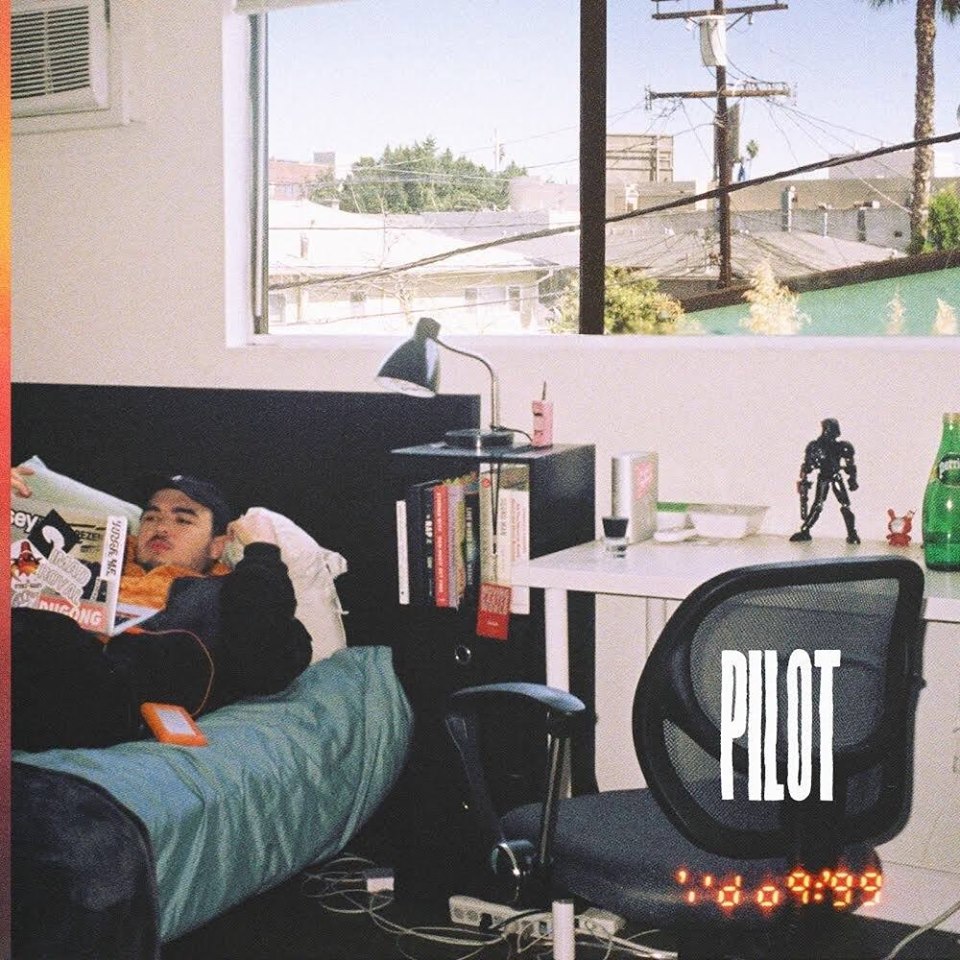 AObeats and Manilla Killa have teamed up once again on “Epilogue,” a new indie-electronic jam that’ll have listeners feeling the vibes. “I’m Ok,” their upbeat 2017 collaboration that features vocals from Shaylen, accrued millions of streams with its innovative, unique sound.

“Epilogue” perfectly blends the two distinct productions styles, and utilizes a looped-vocal sample to align a crazy assortment of melodies that create instant euphoria. The track is included on The Pilot Mixtape, the latest release from AObeats on Moving Castle, and Manilla Killa takes the festival season by storm with performances at Electric Forest, Electric Zoo, and more.