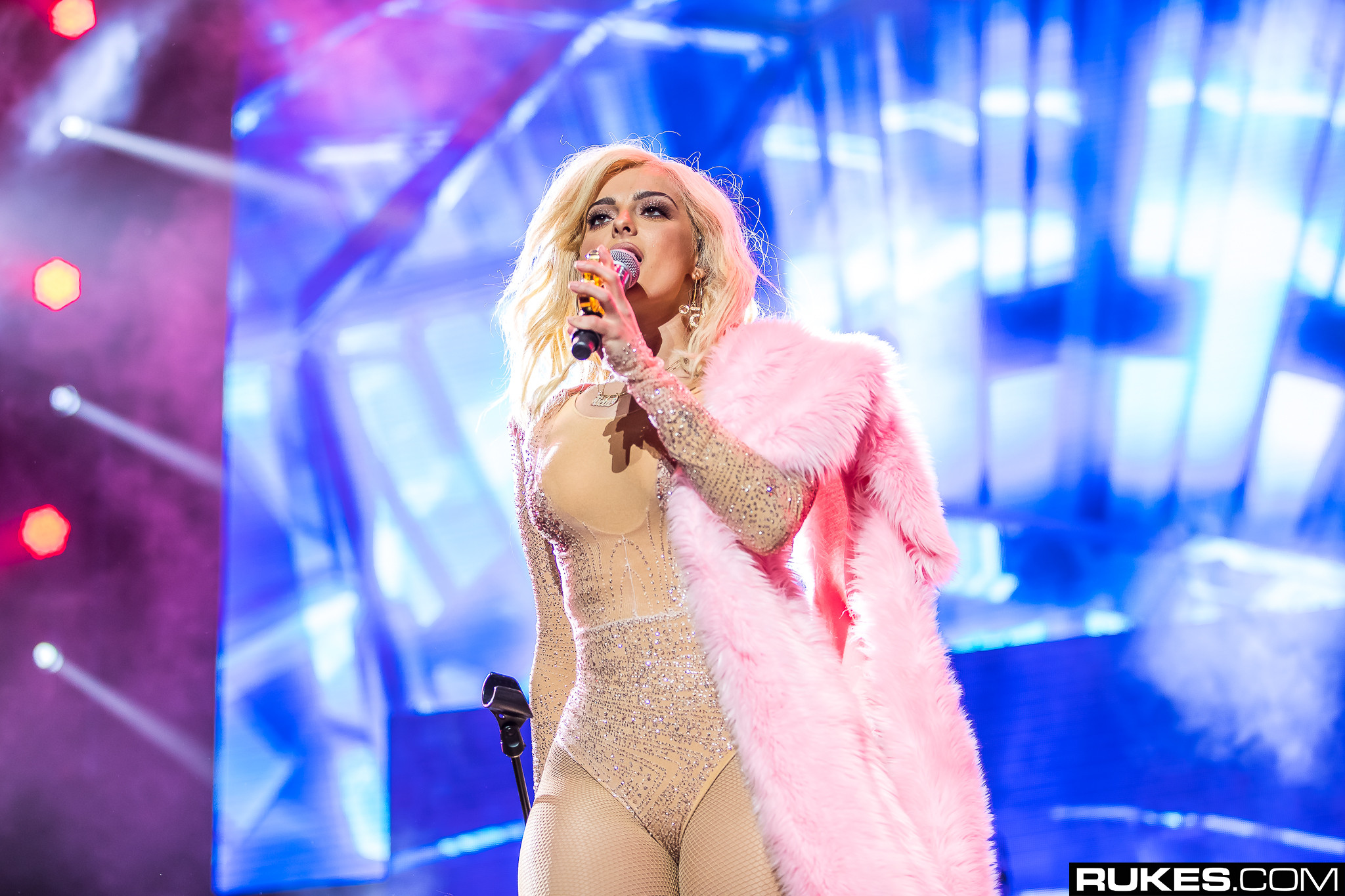 Yup, you read that correctly. There’s literally zero information about this song other than that it’s been registered in the ASCAP database for God knows how long at this point. All we know is that the song is called “Coldest Summer” and that both members of The Chainsmokers are listed as writers, and presumably are also the producers.

Note that only Bebe is listed as the performer, so perhaps this will be an uncredited record by The Chainsmokers. Who knows! Either way, this gives us something great to look forward to, especially since Bebe’s last foray into dance music with “In The Name of Love” was an absolute smash. For what it’s worth, Lauren Christy is a close collaborator with Bebe who’s co-written some of her hits “I Got You” and smash hit “Me, Myself & I” with G-Eazy.