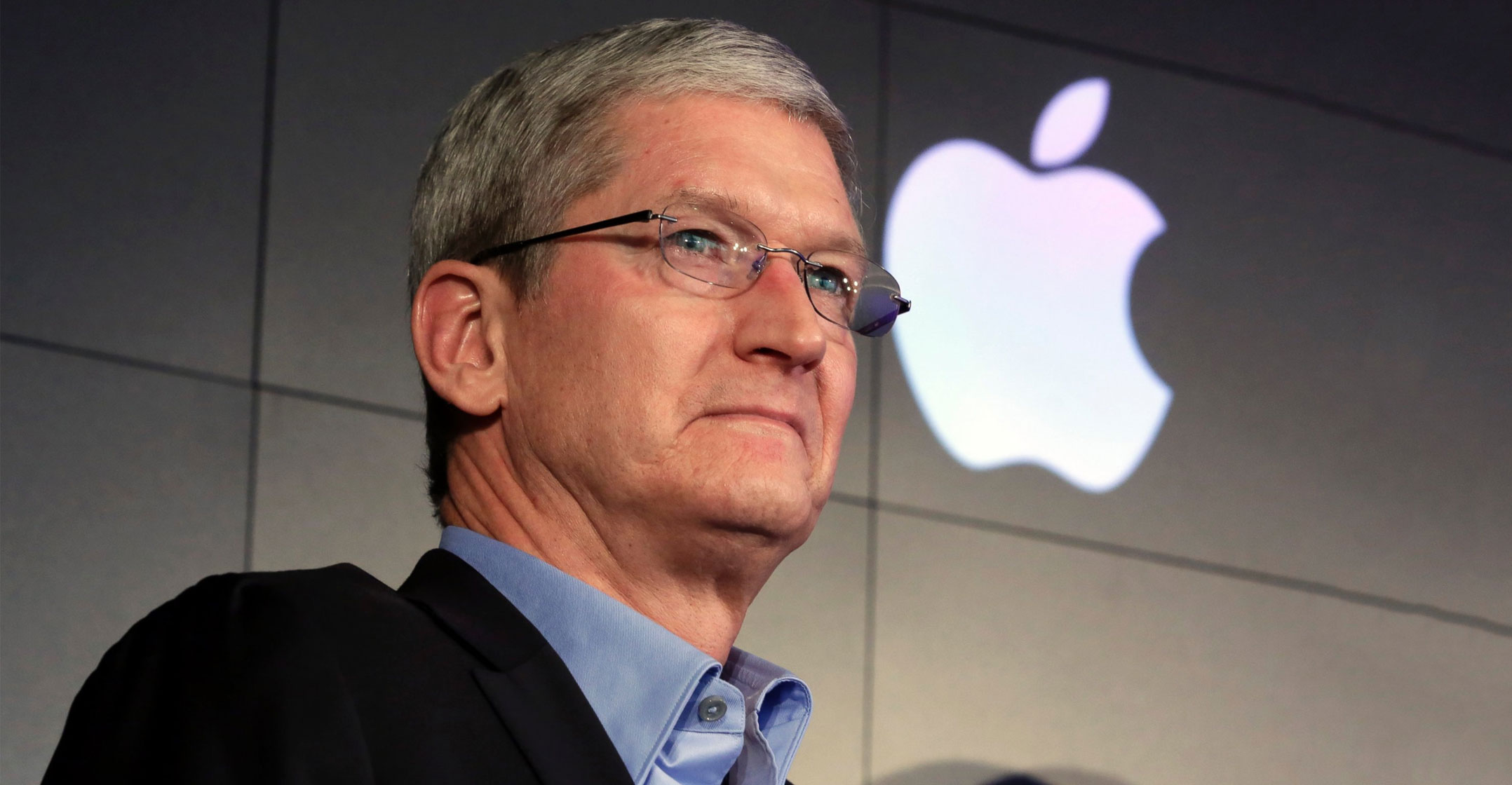 Apple CEO Tim Cook has expressed some thinly-veiled concern regarding his competitors. In a new interview with Fast Company, Cook highlighted the importance of human-curated music services. Though he didn’t call out Spotify by name, Cook did directly highlight the difference between Apple’s human-driven and Spotify’s algorithm-driven curation approaches, even going so far as to say ”We [at Apple] worry about the humanity being drained out of music, about it becoming a bits-and-bytes kind of world instead of the art and craft.”

In an earlier Fast Company interview with Spotify CEO Daniel EK, EK countered Cook’s statement, by saying: “Music is everything we do all day, all night, and that clarity is the difference between the average and the really, really good,” seeming to suggest that adding the automated touch is a natural, time-saving decision.

Late last year, journalist Liz Pelly penned an immensely illuminating piece for The Baffler entitled, “The Problem With Musak,” which explored “Spotify’s bid to remodel the industry,” agreeing with Cook’s central point and ultimately arguing that Spotify’s goal is much, much deeper than meets the eye.

“No matter how you look at it, it’s clear that Spotify is trying to replace labels, ” Pelly writes. That’s a sentiment echoed by folks across the industry, major and indie alike, but it’s a reality felt most harshly by independent labels. The algorithmic nature of the platform makes it difficult to navigate, says one independent label employee. In the past, if a music shop ordered copies of a record, independent labels could do simple things—like send thank-you notes. “Since Spotify is so algorithmically based, there isn’t a lot of back and forth conversation between you and anyone there,” she explains. “It changes the nature of how you sell and pitch music to retailers, and the places where you’re making money. You’ll say, ‘Oh, I noticed this one song got on this big playlist, is there someone in indie genre editorial who is a big fan who I could say thanks to?’ And they’re like, ‘No, it did well on this playlist, so we added it to this playlist, and it did well on this playlist, and this playlist . . .’” Thanks, algorithm! “How they place things seems to really take away a lot of the personal aspects of how music transacts,” she adds.

Grace is a senior editor/writer at DA infatuated with music subcultures and the development of scenes. Loves everything off-kilter. Find her ~extremely online.