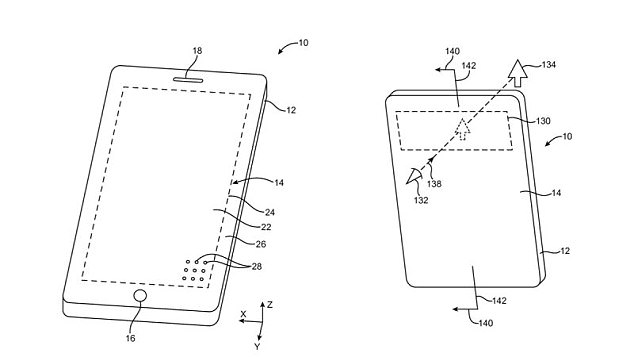 Apple is always up to something — and now the company has reportedly filed a patent forÂ a mysterious iPhone “window” that could be a real game changer for its flagship smartphone device.

Through this clear screen, Apple would have the ability to deliver to its iPhone users an unprecedented experience, including potential augmented reality content. The transparent window would allow users to see the “real world” through their screen, but also be able to project any additional augmented reality images through the window’s lens.

Just think how trippy Pokemon Go would be.

The patent, which was filed earlier this year, describes the new innovation as “a perspective view of an illustrative electronic device having a transparent window region of the type that may be formed from an opening or openings in a display.”

AsÂ Patently AppleÂ reveals, the transparent window in front and behind the device would probably offer digital images over the real world.

Whatever is following up the iPhone X is going to be extravagant if this new “window” is any indication.