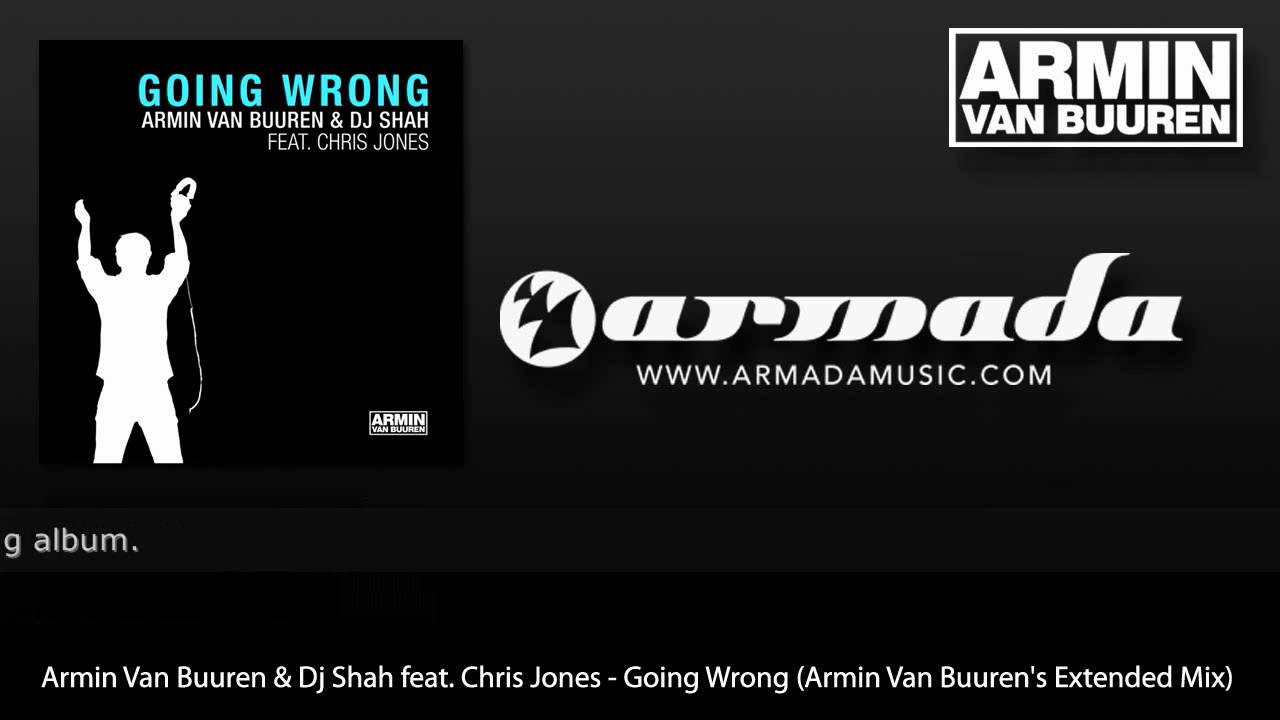 A couple of years ago, Armin was playing at his weekly night Armada hosts in Amnesia, Ibiza. In the audience was the talented producer, DJ Shah from Germany, who decided to step up to Armin and give him his new track. In 2008 that same guy teamed up with Armin van Buuren and Chris Jones to deliver this new single!

April 19th 2008 Armin has launched his new artist album called ‘Imagine’ at the Armin Only event.. ‘Going Wrong’ is the result of the corporation with German DJ Shah and British singer Chris Jones. Going Wrong was the first single from Armin van Buuren’s album ‘Imagine’.