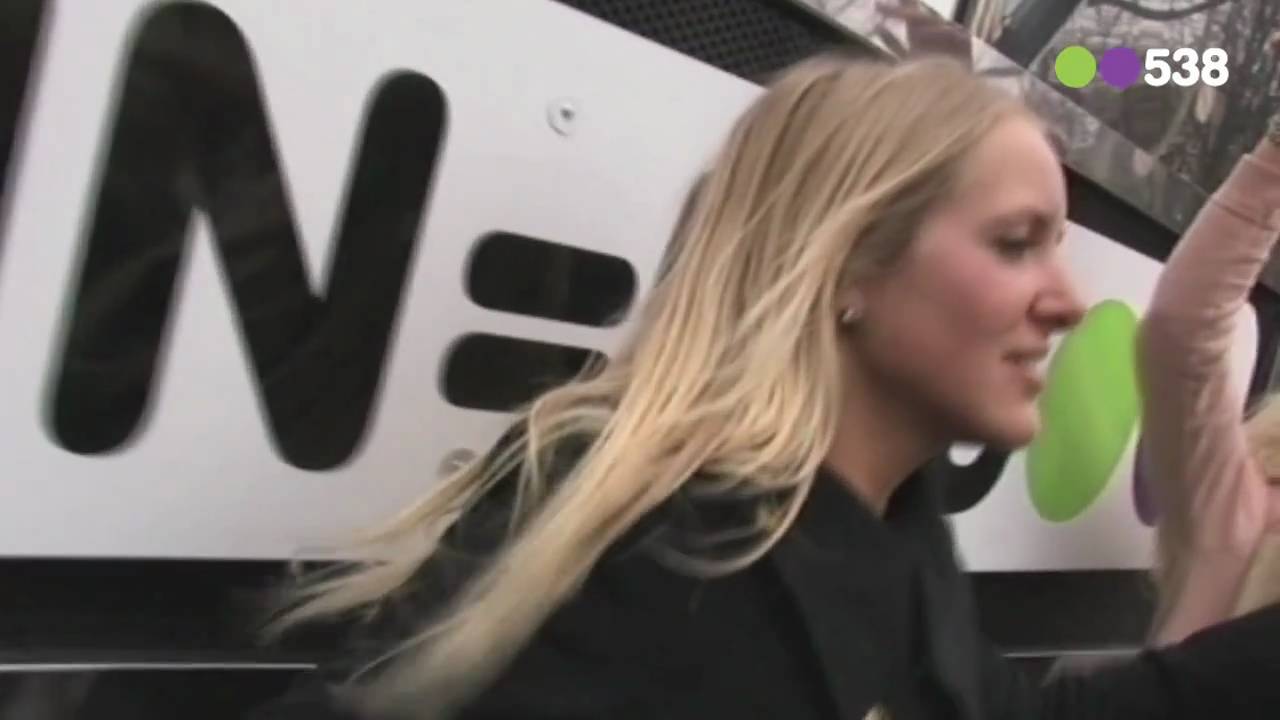 The Leidseplein/square turned upside down last week, when Armin van Buuren performed live from the Radio 538 “Thundertruck”. The impressive performance was to promote the kick-off of “A State Of Trance”, Armin van Buuren’s radio show that airs every Friday from22:00 to 00:00. Rumors about the flashmob were intercepted by various Armin-fans which resulted in a massive crowd. The result of this surprise was well received by many enthusiastic people.