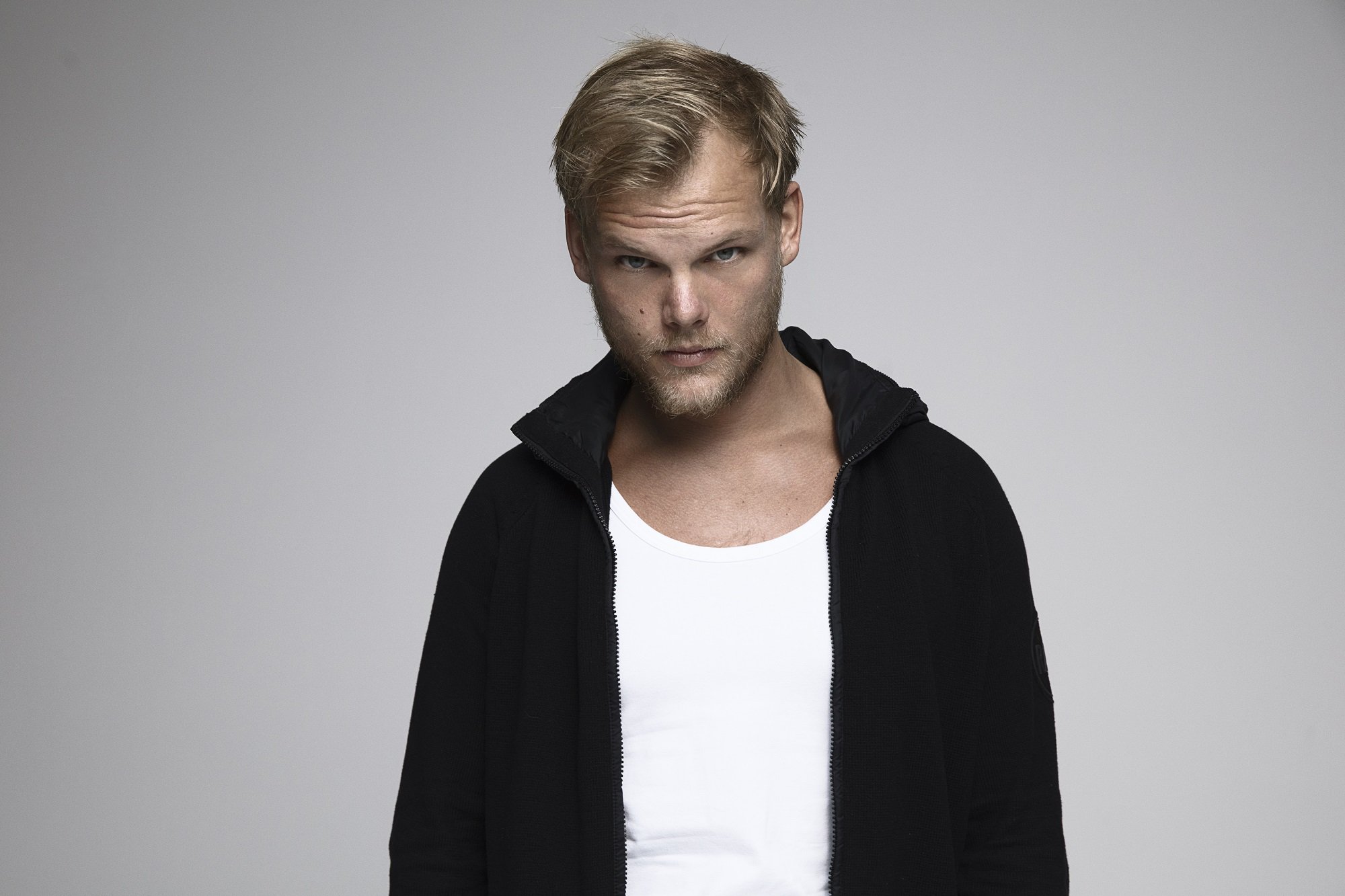 Is nothing sacred? Avicii passed away less than a month ago, but that hasn’t stopped someone from stealing and uploading his unreleased music.

Zzdroz has uploaded several unreleased Avicii songs and labeled them as his own on Spotify. The Avicii subreddit caught wind of his shenanigans, including some other eyebrow-raising moves. For example, Zzdroz uploaded the unreleased song “I’ll Be Gone” and renamed it “A Million.” The worst part? The upload clearly comes from a YouTube rip of a live performance of the song, including snippets from the original upload and crowd cheering.

Zzdroz also uploaded the unreleased song “Stay With You” and added his own vocals. A user on the Avicii subreddit called Zzdroz out for his thievery, to which he received the below response:

His excuse doesn’t make much sense. For one, after looking at his SoundCloud and YouTube accounts, it appears none of his tracks have actually been released on a label. Not one. Second, why would he upload unreleased Avicii’s songs to Spotify on Tim’s behalf? Wouldn’t those songs see official release? We chalk this up to bad lying.

We hope Zzdroz removes the stolen tracks from his Spotify account ASAP. If you’d really like to check out some of Avicii’s best unreleased songs, head here.