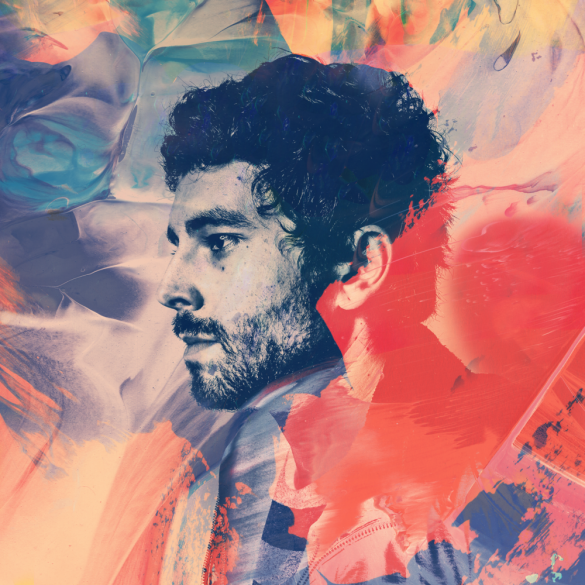 After spending the last decade spinning synthpop classics as part of Mackintosh Braun, producer Ben Braun has arrived with his debut solo release Silent Science. The gorgeous new LP is out now via Diving Bell Recording Company and sees Braun continue to elvolve—stretching the eighties, synth-heavy influences that have become his signature sound into a lush new conceptual space.

While Silent Science still evokes the broad, airy sounds of retro productions, the songs are invigorated with the minimalist approach taken by their creator. Perhaps it’s no surprise the LP was born of a period of introspection in which Braun found himself longing for a simpler life. That yearning and the implicit tension permeate the album in the space between the producer’s taut kick drums and his yawning, glittering synth harmonies. It’s a heady mix of atmospheric ambiance and infectiously potent melody.

From the acute ache of loss on tracks like “Gardens” to the blissed out soundscapes of “Strange Arrange,” Silent Science sees Braun tapping in to a deep well of intimate, personal experience. In fact, the producer seems to luxuriate in it, presenting memories with arresting detail and yet holding listeners at arm’s length with a cool, unaffected falsetto.

Where other synthpop acts seem content mocking a retro atmosphere, Braun’s productions immerse listeners into a world that’s all his own. It’s an astounding effort from a remarkable producer that proves the limits of his talent are still being teased out.