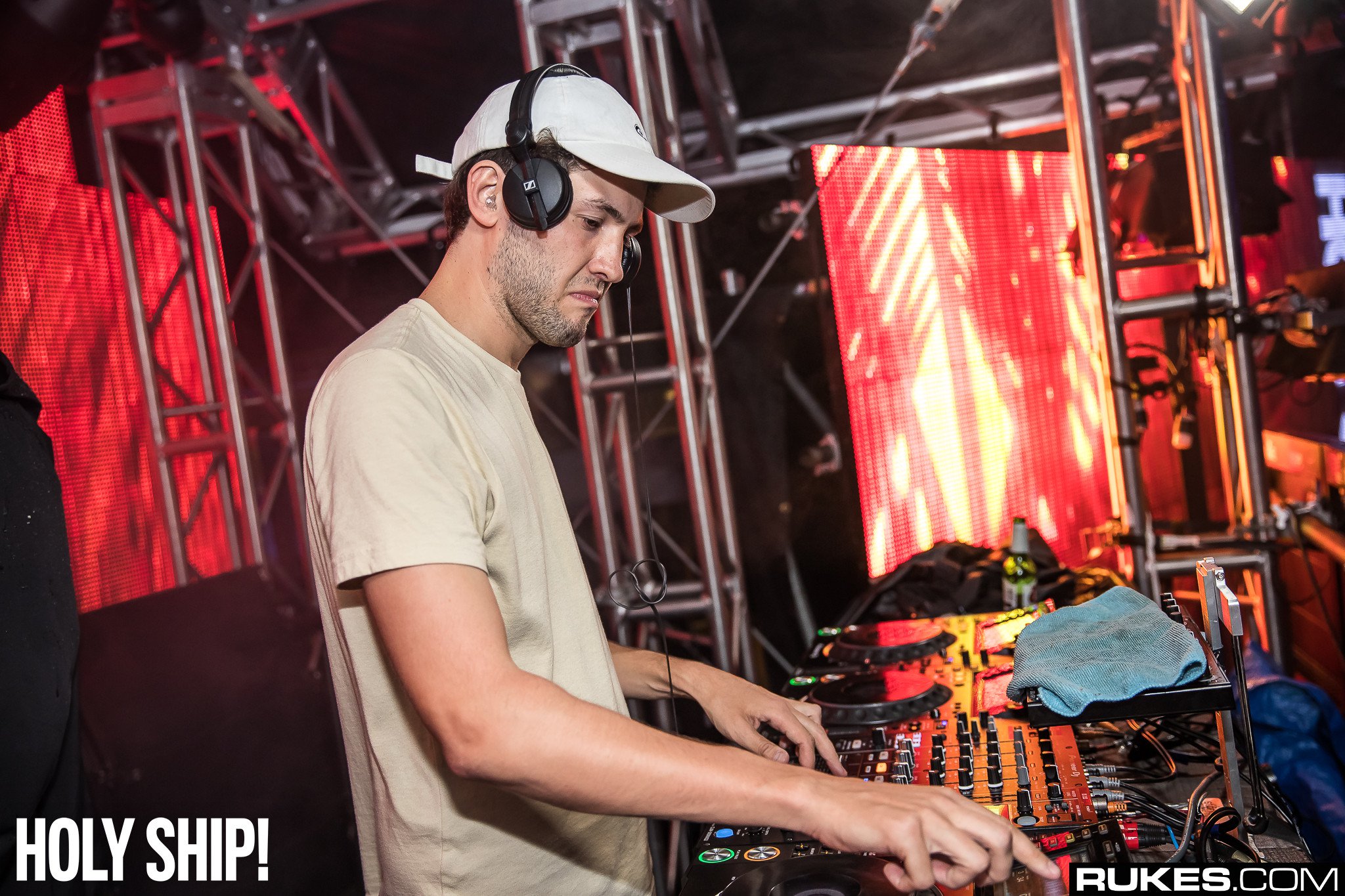 Baauer just recently debuted a new song with fictional character and digital art project, Lil Miquela, “Hate Me,” following other singles this year with AJ Tracey & Jae Stephens, as well as Party Favor. With one of trap music’s foremost experts back in action, and with new projects on the horizon, we might have a reason to get back into Iron Fist after all.

Check out the official trailer and announcement from Baauer below.

Made this soundtrack for marvel / netflix ????☄️ https://t.co/TFiadVzUGT