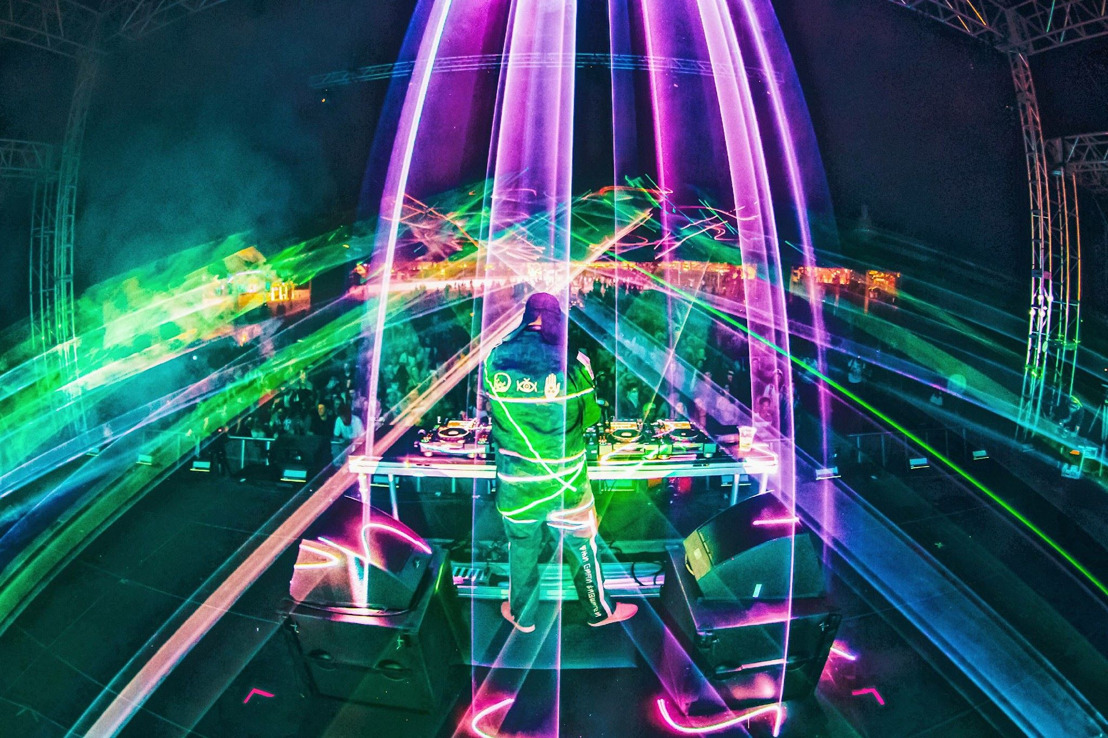 In what can only be described as an over-the-top delivery of high frequencies and off-kilter, bass-driven meanderings, Crenshaw was in top form. Though much of his background is in jungle and drum-n-bass, Crenshaw still infuses his musical pursuits with pieces of his earliest musical fascination — hip-hop. Appropriately, he’s imbued his love for the genre on a new rework of Bon Iver‘s “715 – CRΣΣKS,” off the group’s electronic-tinged album,  22, A Million.

A highlight in his sets over the last four months, Crenshaw’s Bon Iver cut now sees its official renegade release, as both a nod to the artist and an amplified testament to Bon Iver’s electronic production potential — may that someday see that light of day.