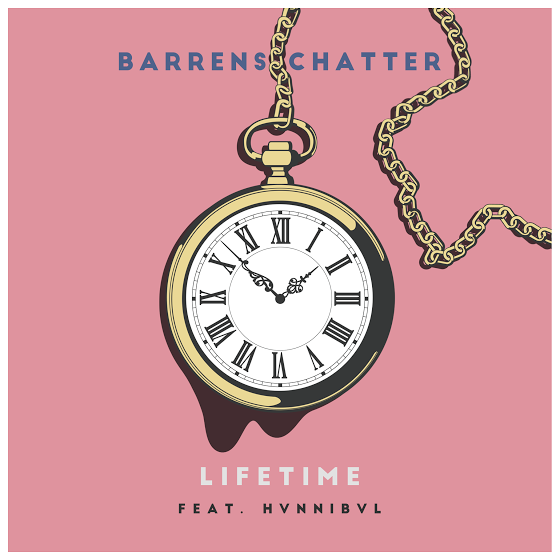 Emerging star Barrens Chatter joins forces with multi-talented producer and vocalist Hvnnibvl for their eagerly anticipated “Lifetime” release on For The Future Records.

After charting on the UK’s viral 50 in February, Hvnnibvl has continued to grow his global appeal. At the same time, Chatter is coming off of the success of his mind-melting “Tipping Point” debut with Helen Tess. Now united as one, their talents are a match made in heaven. Chatter’s signature horns and carefully selected synths morph into a seamless instrumental over some expertly programmed, stuttering production, providing the ultimate backdrop for Hvnnibvl’s melodic vocals. We can only hope this is the first of many collaborations between these two.

Launchpad: 17 pop and dance tracks perfect for any weekend vibe