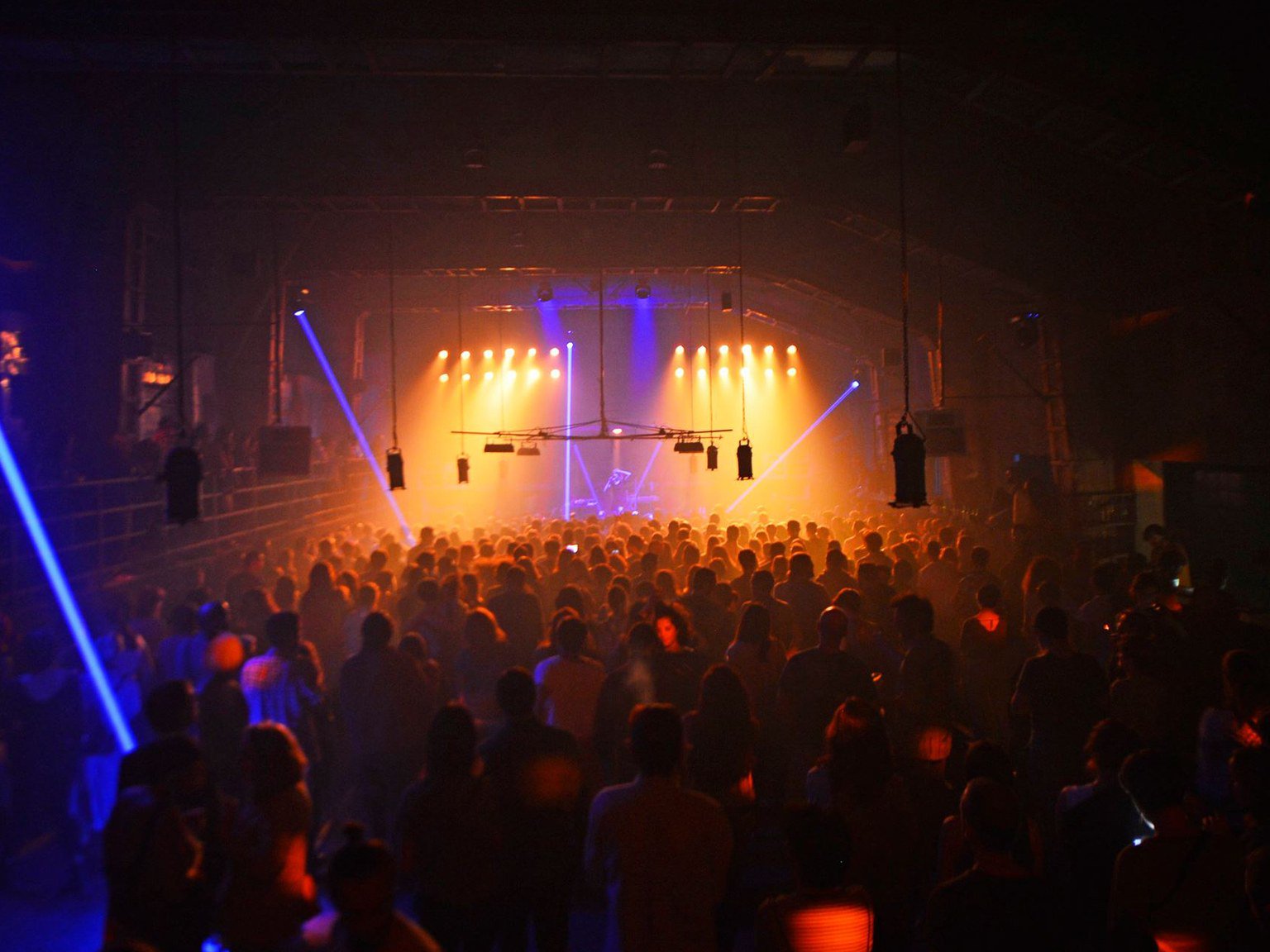 Bassiani, the biggest techno club in Tbilisi, Georgia,Â began hostingÂ their acclaimed podcast two years ago. Since then, the club’s curation hasÂ featuredÂ such underground techno artists such as Joel Mull, Fabrizio Lapiana, Jeff Derringer, and JP Enfant, to name a few.

Back for their 35th episode, Bassiani invites CEM â resident and co-founder of gay club night series HerrensaunaÂ â to the show for an unforgettable hour of experimental techno. Known for his meticulous selection, charismatic sets, and diverse range of influences, CEM explores both “experimental and dance floor oriented tracks to reveal darker and harder side of his taste in music.”

Amelie Lens sets out on a pulsating techno expedition on her latest EP, âStay With Meâ