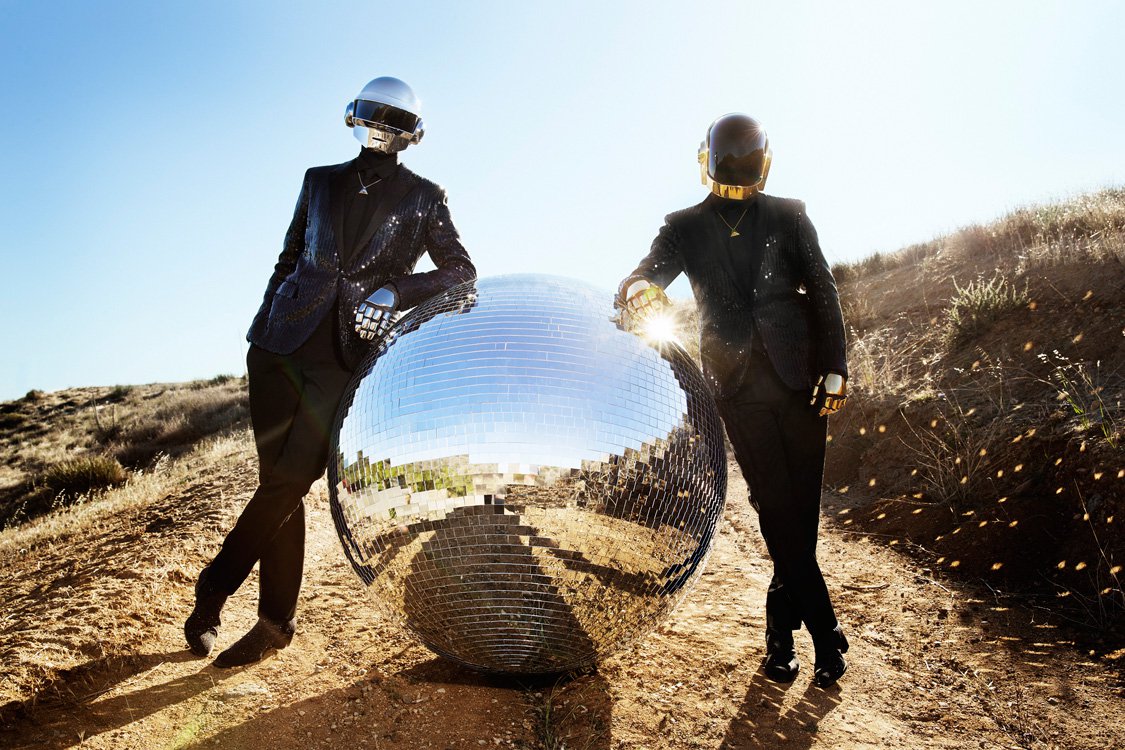 Electronic music superstars have attained such a global status that we often forget that, at one point, they too were just beginners. Some artists began making completely different work altogether, while others have maintained their original style and built further upon it.

For curiosity’s sake, we’ve decided to dig deep into the archives of 15 of our favorite artists to uncover and reminisce on their time before breaking into stardom.The following is a list of the oldest releases we were able to find from artists including Calvin Harris, Carl Cox, Flume, Armin van Buuren, and more.

Disclaimer: In some cases, the selection may not be the artist’s true ‘first-ever’ release, as we’ve only included songs that could be found online.