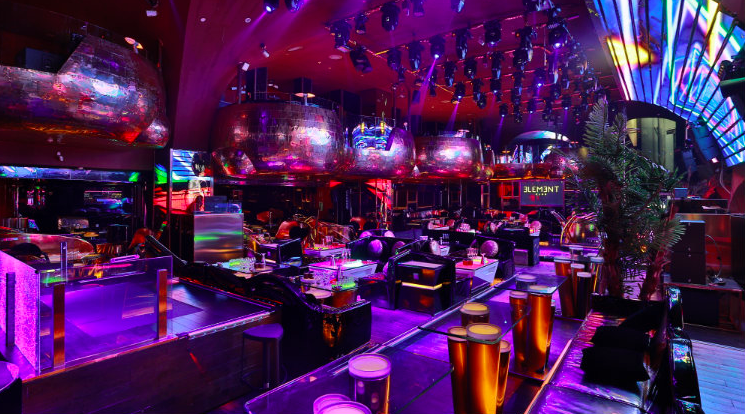 As more than 2,000 delegates begin to arrive in Beijing for China’s Communist Party Congress, country officials have called for the temporary closure of the nightclubs located in the capital as part of an effort to heighten security for the event. The meeting takes place every five years — it officially began on Wednesday, October 18 —and will extend into next week.

All Beijing based nightclubs have consequently been instructed to remain closed until the congress concldes. The abrupt shutdown has forced many Beijing promoters and nightlife entities to cancel anticipated events.

“Due to factors we cannot resist against”, explains one night club in Beijing for closing shop during #19thPartyCongress pic.twitter.com/rmIbBlOddk

Nightclubs however are not the sole spaces being targeted for closure by officials. Airbnb rentals and restaurants, gyms, and karaoke bars are also being required to temporarily halt activity, the effort part of a larger initiative to “reduce the flow of outsiders to the capital.” While Beijing residents might find their weekend somewhat uneventful as a result, the closure will remain brief.