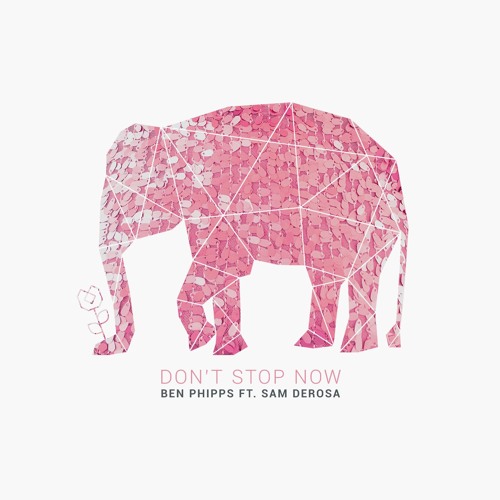 Still riding the ripples of his extremely successful anthemic single, “I Don’t Think So,” which recently passed 20 million streams on Spotify, Ben Phipp looks to carry that momentum into 2018 with the release of his newest original.

Working some modern magic on his traditional style of pop songwriting and hip electronic aesthetics, Phipp delivers his latest masterpiece “Don’t Stop Now” featuring sultry-pop vocals from emerging singer Sam DeRosa. The New York native is poised to have quite the impress year leading the charge with this beauty.