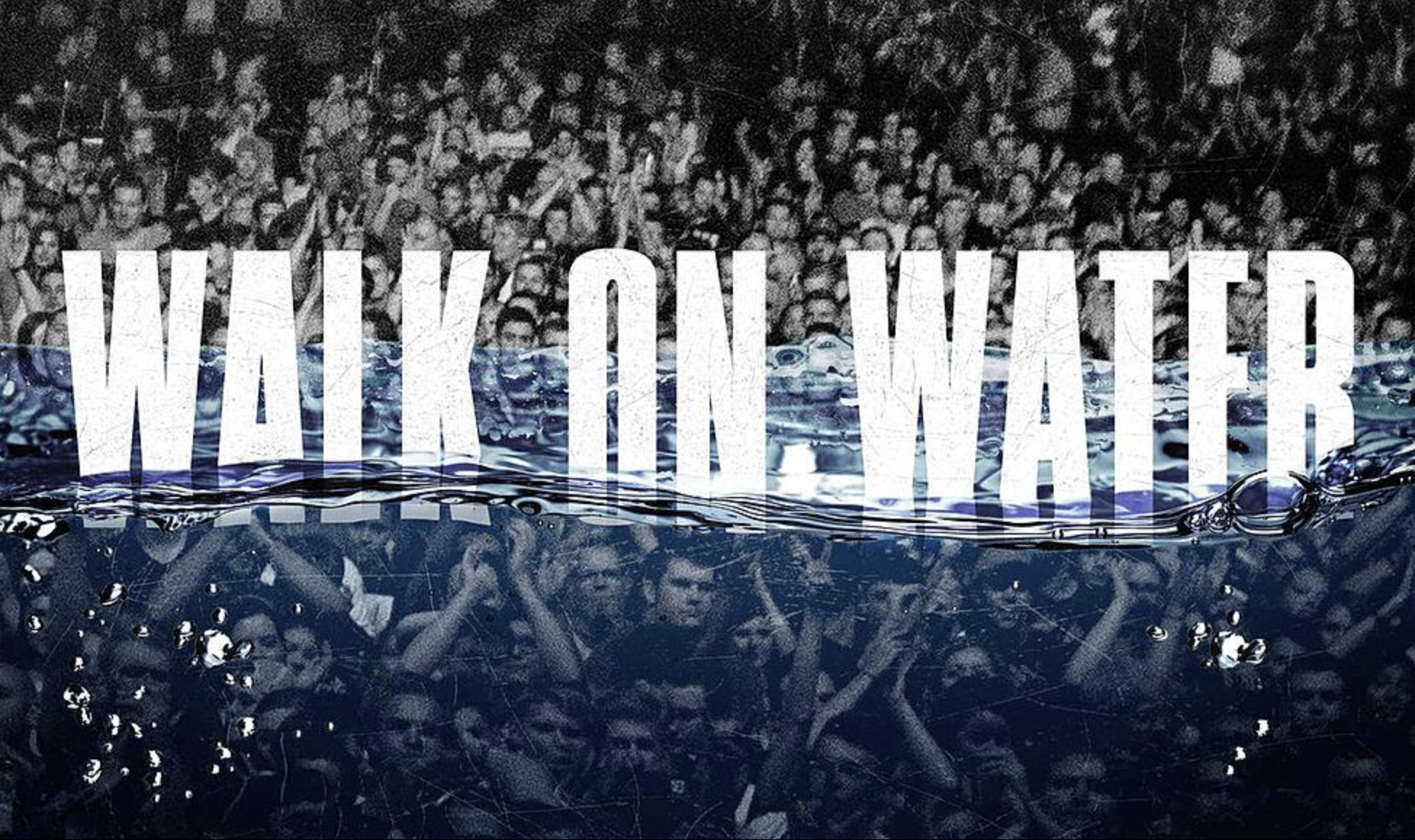 After an elaborate marketing campaign and two days of cryptic teasers, the venerable Eminem has dropped a new song — the unexpectedly mellow “Walk On Water” — featuring a hook from queen-bee, Beyonce herself.

Much to listeners’ surprise, “Walk On Water” is an undemanding number. Not quite unadorned, “Walk On Water” features a haunting piano melody, synthesizer, string section, and the eerily evocative vocals of Beyonce Knowles, but Slim Shady’s verses are few and in between. Although two seconds before the number cuts out the rapper does deliver a hinting energetic enigma.

“Walk On Water” is the same title recently written on a prescription note with a logo for “Revival,” which Eminem recently shared on his Instagram.

While it’s unknown when Revival will see out its release, the rapper is slated to appear as the musical guest on “Saturday Night Live,” hosted by Chance the Rapper, on November 18. With this in mind, the new album will likely see out its spot on the market before the end of the year.