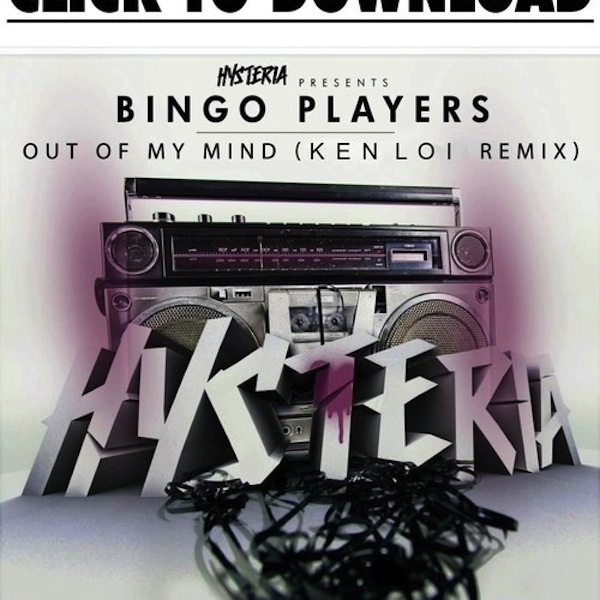 Ken Loi, a San Francisco based DJ/producer, takes his stab at remixing Bingo Players’ single, Out of My Mind.  The Tiesto protege turns this house banger into an even dirtier track adding acid style synths to the drops.  Although Dada Life had previously remixed this track in early 2013, Ken Loi’s remix has to one of our favorite remixes of the year so far.  Definitely should check out more of Ken Loi on his soundcloud including his recent July 4th BPM Guest Mini-mix.