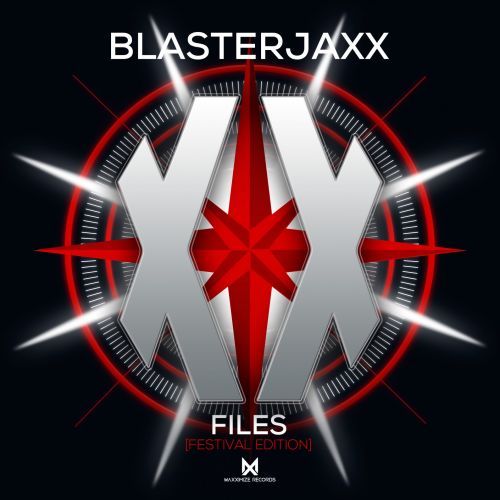 Continuing their strong run of releases in 2017, Blasterjaxx have just dropped a “festival edition” of their recent XX Files EP. In their new release, the duo revise the original EP – which dabbles in much deeper, bass oriented music – to become suited for large, open venues and powerful sound systems capable of doing the music justice.

“Do or Die” is a song from the release which deserves special mention for its well-composed reflection of what Blasterjaxx stands for – infectious energy.  What instantly sets the song apart from the others on the EP is the way in which it manages to deliver a substantial amount of bass without going overboard. Every element of the track also has a distinctly invigorating effect; its lyrics, its fever-pitch tempo of the bridge, and its ultimate bass drop all help to ensure that “Do or Die” will become a main-stage staple during the festival season.

Justin Bieber and David Guetta have a collaboration releasing this Friday