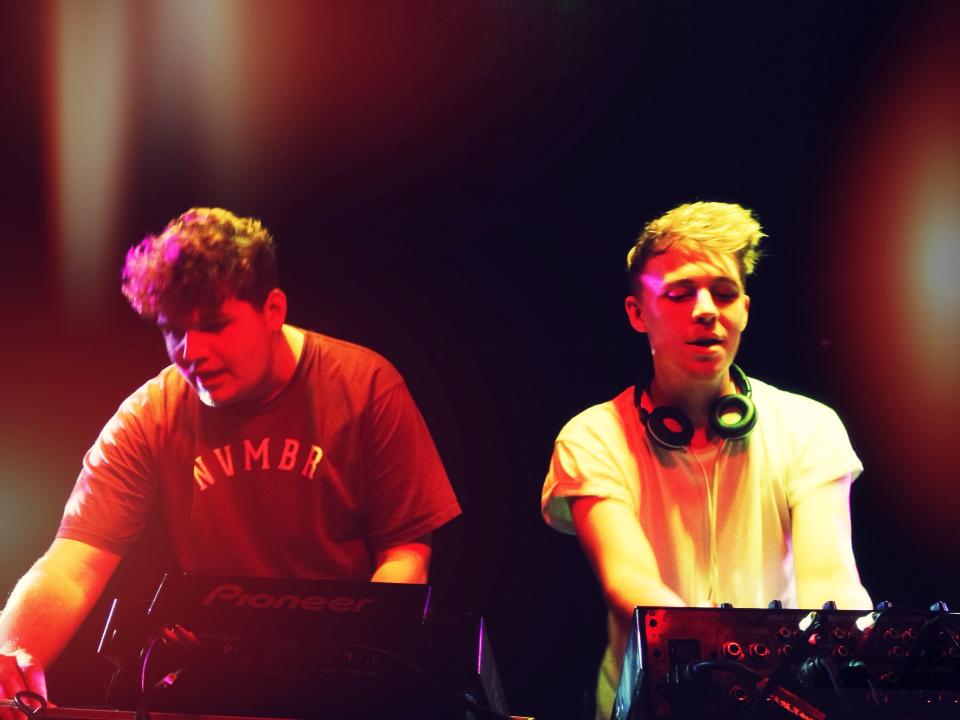 Share
Tweet
Share
Share
Email
Playing in front of a sold out crowd at San Francisco’s The Independent, Bondax’s first stop on their U.S. tour kicked off with a bang. The duo showcased an array of funky and disco house tunes, taking the crowd on a tumultuous journey. They opened their set with the poignant track “Lovesick Fuck” by Mura Masa, and impressively maintained the initial bassline throughout the first three songs. Gradually, the two Englishmen began to incorporate a more brisk pace with more upbeat tracks including their funky smooth hit “Giving It All,” while also interspersing piano and saxophone samples. With the evening coming to a close, Bondax ended with a succession of soulful deep house tracks and lit up the disco ball as a tribute to their disco influenced sound. This capped off an impressive genre-melding mix filled with an original selection of tracks and showcased the budding talents of the young duo.

Unfortunately, opening act Karma Kid was not able to make the show, but joined Bondax in Los Angeles the following night.