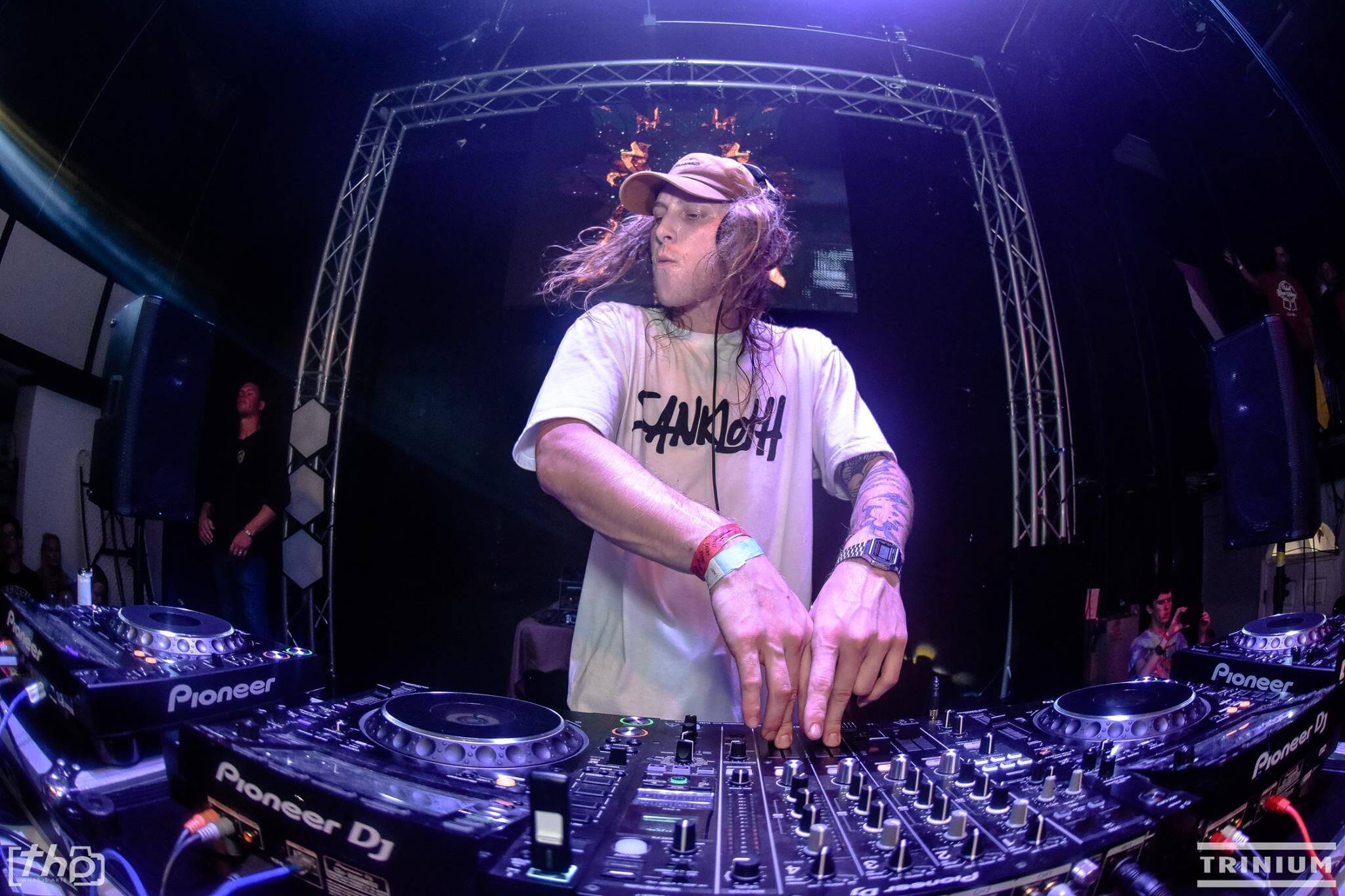 When Boogie T, real name Brock Thorton, received his first guitar at the ripe age of eight, little did the dubstep producer know that the gift from his grandparents would lead to a musical career that would include appearances at as Lollapalooza, Bonnaroo, Coachella, and EDC Vegas, to name a few. It wasn’t until Thorton heard the bass-heavy “Magical World” from Bassnectar and Nelly Furtado that the NOLA-based musician began experimenting with dubstep, a style that was relatively obscure in the Southern region at that time.

Raised at the nexus of Cajun and Creole cultures in Lafayette, Louisiana, Thorton’s formal training in jazz, folk, and Bayou gospel would fuel his entry into the world of electronic music. The result, as any bass music aficionado knows, is a unique discography of bass-infused compositions with groovy guitar riffs and jazz/hip-hop-inspired improvisation. Boogie T has since risen to prominence touring North America as a solo DJ, with numerous releases on well-known EDM record labels and high-powered collaborations with the liked of GRiZ, Snails, and Ganja White Night. Throughout his live sets and studio recorded singles, there have been subtle (and not so subtle) hints of what was yet to come: vocals, guitars, keyboards, and real drums. Thorton’s goal was always to one day tour with live musicians.

Enter: BOOGIE T.RIO, the next phase in the evolution Boogie T’s musical trajectory. The live band experience consists of Boogie T on vocals/guitar/keys, with longtime friend Frank “Animal Drums” Castro on drums, and notable New Orleans musician-about-town Andriu Yanovski on keyboards/synth bass. The trio will be making their live debut at Electric Forest Weekend Two with some very special guests.

“I have this thing about when I go on stage, it’s like once you’re up there everything disappears. The audience, the production, any nerves, it all fades and the music takes over. I can’t imagine that feeling sharing the stage this year, it is going to be magical. I am so grateful to my fans and Electric Forest for this opportunity,” said Boogie T.

To celebrate one such momentous occasion, Boogie T has released a very special remix pack of his single, “2KFO,” out now on his own imprint, Drama Club Recordings, which launched in late April. Thorton told DA,

“Drama Club, the label name is a play on words. There’s so much drama in the music industry that sometimes I want to poke at the irony of it all… kind of like ‘2KFO.’ But really I’m excited to teach people about different kinds of music and introduce them to things they probably didn’t even know they’d love. The music will do the talking.”