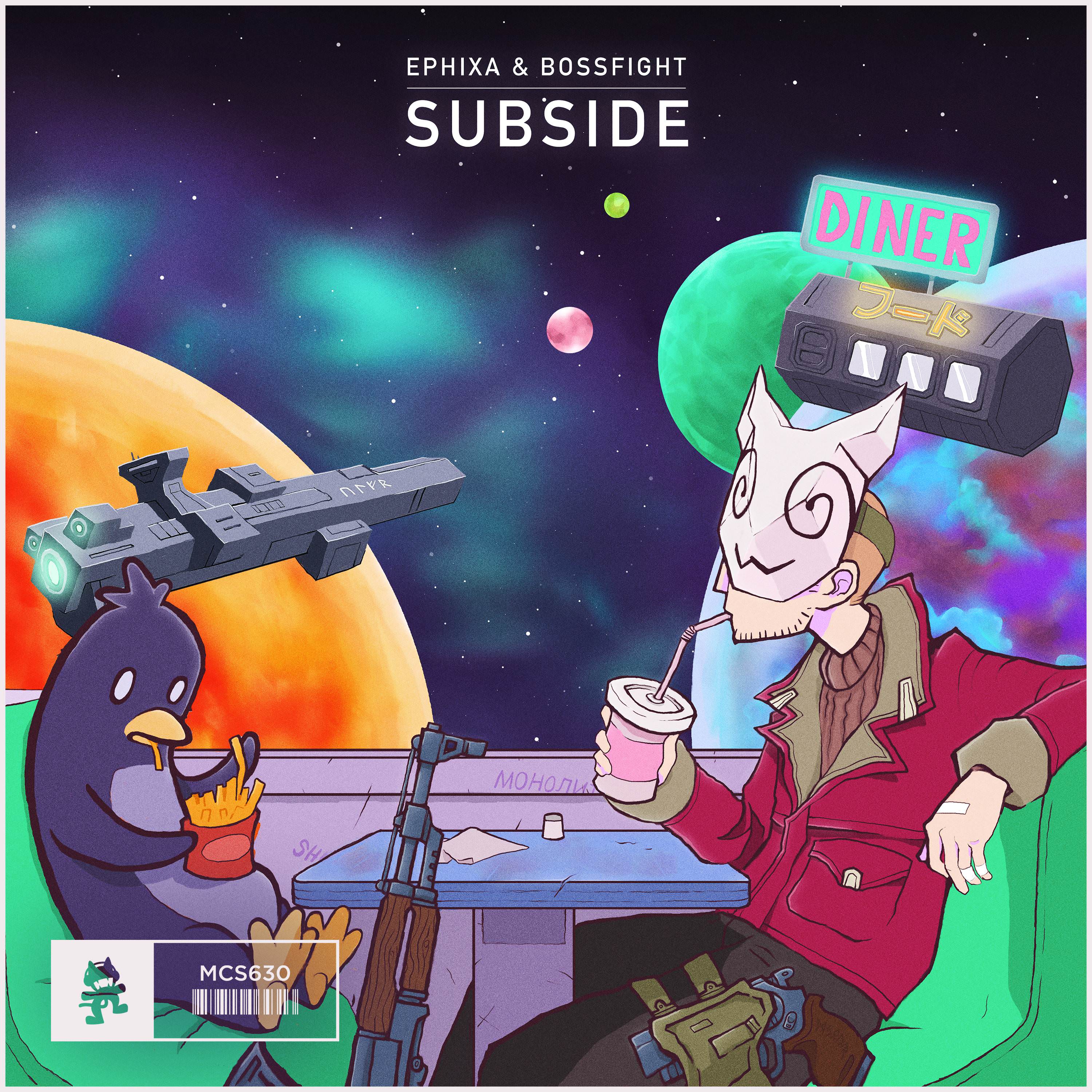 If you have never heard of Bossfight, we don’t (totally) blame you. While the Swedish producer has been actively releasing music since 2011, he still hasn’t truly broken into the commercial EDM scene yet. Regardless, his continuously quality-achieving releases have definitely put him in the spotlight this year, with his single “Nock Em” even earning a feature on DubstepGutter.

For years, Bossfight has had the goal to release a track on Monstercat, and on Wednesday, that goal was finally achieved. His debut on the label is a track called “Subside,” done in collaboration with one of Monstercat’s OGs: Ephixa.

While this track might mark the first time Ephixa & Bossfight have worked together, but we damn well hope it won’t be the last, as Bossfight seems to bring out Ephixa’s best attributes. Unlike his last few singles, “Subside” sees Ephixa turning back to the heavier-leaning sound his musical career was founded on, diving into electro at full power.

We wouldn’t suggest reducing “Subside” to simply “electro house,” though. In fact, the track contains influences from a wide variety of genres, including chiptune, synthwave, bass house and trap. Simply said, it’s a variety of different sounds and styles that somehow fit together perfectly in the end.

Support on all platforms: Monstercat.lnk.to/Subside