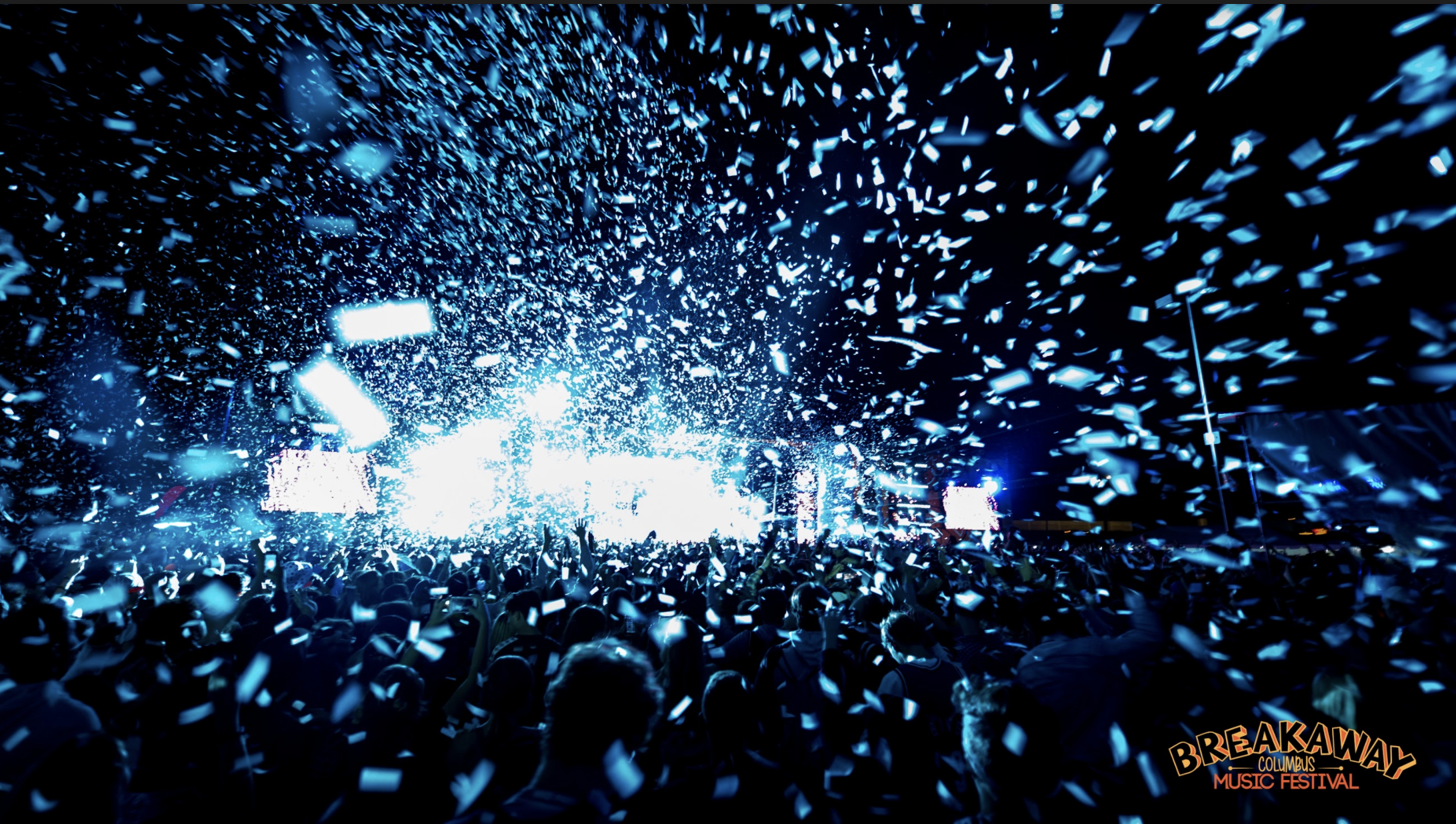 Labor day weekend marked this year’s second installment of Prime Social Group’s Breakaway Music Festival, an annual festival series that finds its home in cities in and around major league soccer venues. This year’s holiday weekend event found itself gracing the grounds of Columbus, Ohio’s Columbus Crew stadium. While the city has been recognized amongst the country’s fastest growing metropolis, currently standing at number three, a drive through the state may suggest a different narrative. The route to Columbus and much of the state of Ohio is ridden with farmland, the surefire sign of Midwestern heartland. Fortunately, Columbus could not be more of an antithesis to this pseudo-Ohio narrative. Prime Social group, in particular, is a driving force behind this “mundane-Midwest” myth-busting.

Prime Social Group is a full-service concert promotions group based in the city that focuses on college markets across the country. Some of its events exclusive to Ohio include a 90’s themed summer festival, the Ohio University Number festival, and the multi-city spanning Halloween-themed Haunted Fest which has booked acts for this year that include Hardwell, Yellow Claw, and more. PSG’s event set out to see a continuance of its Breakaway Festival later this year in Charlotte, North Carolina, where Zedd is set to headline. Prior to the Columbus event, it had stopped in Grand Rapids, Michigan.

Tiësto, Slushii, Borgore, Jai Wolf, and Louis the Child are names that are slated to hit the stage later this fall in Columbus on behalf of PSG. Between a consistent envelope pushing booking team and a pronounced understanding of the idiosyncrasy that the college market desires, PSG’s rosters speak volumes for its respective cities’ entertainment markets. It’s safe to say the electronic music scene would not be the same in the Midwest—and certainly not in Columbus—without the companies’ efforts.

Columbus’ 2017 Breakaway return was an aggressive amalgamation of hip-hop and electronic artists, one that broke the boundaries of sonically-constricted line-ups. Priding themselves on booking up-and-coming artists that reach beyond the confines of genres, Prime Social group saw out that they achieved to create a breakaway experience in its own right. This year’s festival was a testament to that success.

Last year’s Columbus festival bill saw the likes of hip-hop’s ultimate sweetie, Chance the Rapper, as well as Dillion Francis, RL Grime, Alison Wonderland, Corrupt, and Gryffin. Filling in the hip-hop shoes of Chance’s aggressive annunciation meets poetic style this year was SuperDuperKyle. Most well known for his breakout single “iSpy,” featuring American genre nonconformer Lil Yachty—who was also at the festival—SuperDuperKyle brought forth an outrageously energetic performance. Çhanneling Kid and Play’s nineties aura was an artist who lured the crowd in for an auspicious evening. Followed up by 3LAU, Oliver Heldens, Lil Yachty, and then rave rap’s finest Travis Scott on the main stage.

Across the way, on the prime stage Friday evening was an undercard assemblage of equally impressive acts such as Crankdat, Shaun Frank, THEY., Malaa, and Getter. The prime stage exemplified a yearning for some of electronic music’s more heavy-hitting acts at the moment. The impressive array of hip-hop and electronic was a match made in heaven for its respective young audience and exemplified PSG’s audience understanding.

Despite massive amounts of rain dumping on Saturday’s attendees, the festival’s booking was a quintessential crowd pleaser. Starting off the second day with the heavy-hitting REZZ collaborator, the up and comer K?D, the afternoon was primed for an exhilarating experience. Leading up to the closing of the two-day festival was Galantis who was followed by Diplo on the main stage— whilst Mija and EDM’s favorite kitty Cashmere Cat closed out the prime stage. Columbus laid host to some of music’s most exuberant acts.

By bringing some of the world’s biggest names to the stage alongside supporting local and regional artists, the event was an energetic enigma. Despite being dealt mother nature’s infamous festival surprise the festival was an overwhelming success for its young audience and a telling testament of an ever-expanding company and cities’ success.

Haunted Fest announces headliners including Above & Beyond, Hardwell, and Yellow Claw