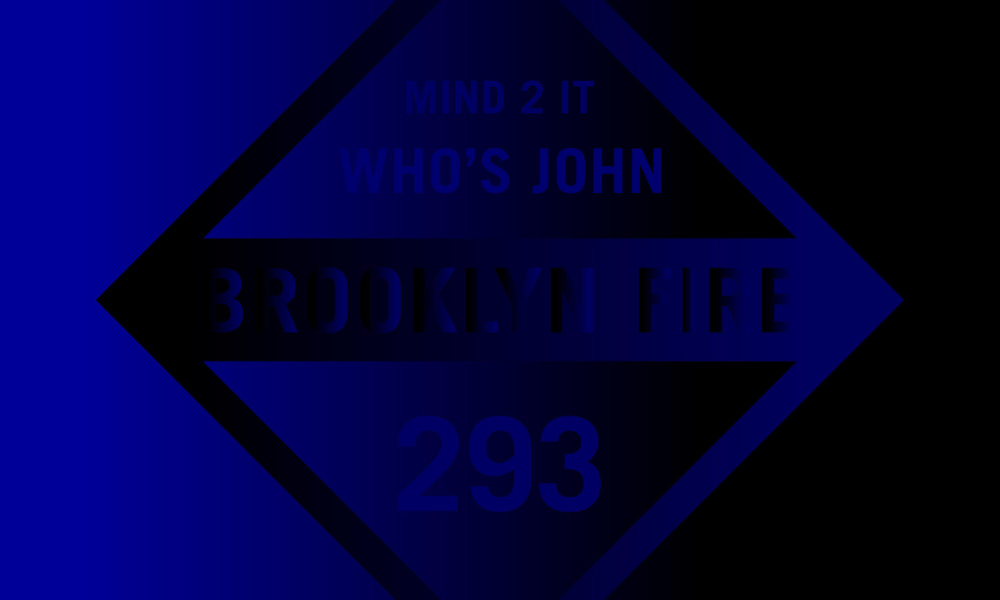 Proving to be a jack-of-all-trades with no genres being all limits, budding producer Who’s John has returned following his booming Moombah missile “hey bb,” the New York native has gone the house route unveiling his infectious original “Mind 2 It” via Brooklyn Fire.

Being debuted over the airwaves courtesy of tastemaker Anna Lunoe and receiving early support from GTA, this hypnotizing anthem is the epitome of a club-ready goover. Listen below!