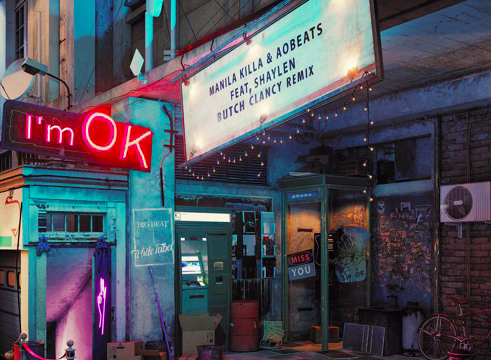 Butch Clancy just dropped an epic new remix and we just can’t seem to get enough. The Detroit DJ took on Manila Killa and AOBeats hit, “I’m OK” and he knocked his remix out of the park. Butch tweaked the vocals, speeding them up, and incorporated a chill beat, turning this already epic song into his own masterpiece. If you haven’t already heard this remix, make sure to listen below; you won’t regret it!