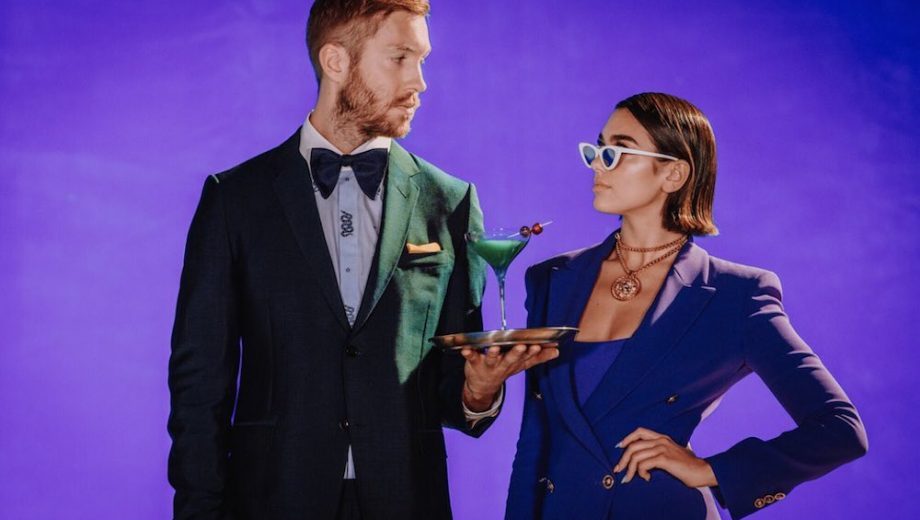 A recent post on the /r/EDM subreddit asked, “Is Calvin Harris the only music artist who has accomplished this since 2000?” The question was if Calvin Harris was the only musical artist to chart in the Billboard Top 30 more than 8 years running. It was certainly an interesting question, and one that u/SoundClouder had taken some time to research, but we wanted to dive deeper and find out if this was actually true.

The original poster had already done some of the leg work, determining that “Kanye’s best run was 4 years from 2010-2013, Drake failed to chart in the top 30 in 2014 after 5 years straight, and Beyonce came close with 7 years straight but failed to reach the top 30 in 2010.” (Note: we only looked at singles as a lead artist; we didn’t count songs as a featured artist in our tally.)

Turns out, Calvin Harris isn’t the most consistent artist of the ’00s – not even close – but he’s definitely one of the few.

As far as we could tell, the most consistent artist of the ’00s is Taylor Swift, who had a song chart in the Top 30 every year beginning in 2007, giving her a 12 year streak. Rihanna actually ties Swift for the longest streak, charting from 2005 to 2016, but failed to do so in 2017 or this year so far.

We could only find one other artist who was comparatively consistent, which was Maroon 5, who have charted in the Top 30 from 2010 to the present year. Not even Ed Sheeran or Justin Bieber can claim a longer streak.

Calvin Harris, for the record, has charted from 2011 to the present year.

Listen to his latest his, “One Kiss” with Dua Lipa, below.