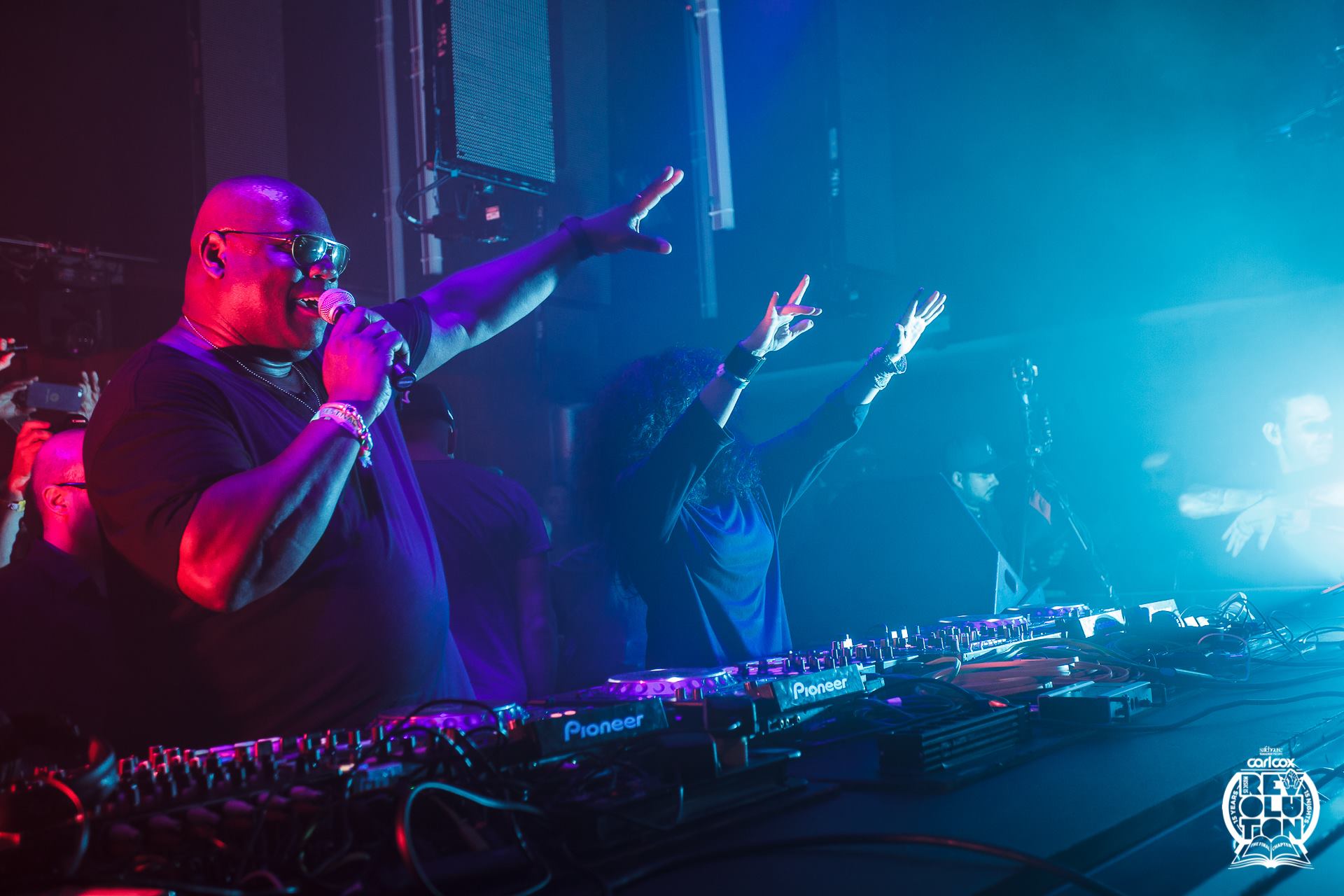 One of Ibiza’s most iconic venues famously closed at the end of its 2016 season with a party for the history books. Space Ibiza ended its reign as the world’s greatest club for nearly 27 years, maintaining itself as a White Isle fixture and a pilgrimage destination for dance music fans. After its closure, new management took over the site ushering in a new era with the opening of Hï Ibiza in the same spot, which is building its own, already decorated history. But one of Space Ibiza‘s most recognizable and venerated faces, Carl Cox, isn’t done building the club’s lasting legacy.

Recently, in an interview with Be-At TV, Cox revealed that his connections to Space Ibiza are as strong as ever, and with that, he’s figuring out a way to bring the world famous venue back to the island:

“Space was definitely the place for me. We have the idea of bringing Space back next year for maybe an opening and closing, but apart from that we are actually looking for a new area to build a new Space somewhere on the island.”

Later in the interview, the Ibiza stalwart goes on to drop more exciting bits of information concerning Space’s immanent return. Describing what is essentially his version of exile, Cox explains,

“Yes, it’s going to happen – there’s no doubt about that! I’m going to bring it back in the near or the distant future. I mean, I’ve lost my home and I need to build a new one. Space was built as an independent club in Playa d’en Bossa. Playa d’en Bossa only became Playa d’en Bossa because of Space. The new Space doesn’t actually have to be on Playa d’en Bossa. Obviously, we need someplace where it’s a little bit quiet. There is no way I’m going to build a Space nightclub next to Ushuaia or anything. We will go to a completely new place with a new concept. But the idea is to have the same people who made Space and have people who want to support me in my quest to create a new Space back on the island.”

While there is no timeline set for this new concept’s debut, the Intec veteran is certainly a man of his word, and if anyone can resurrect the iconic club to its former glory, its Carl Cox.