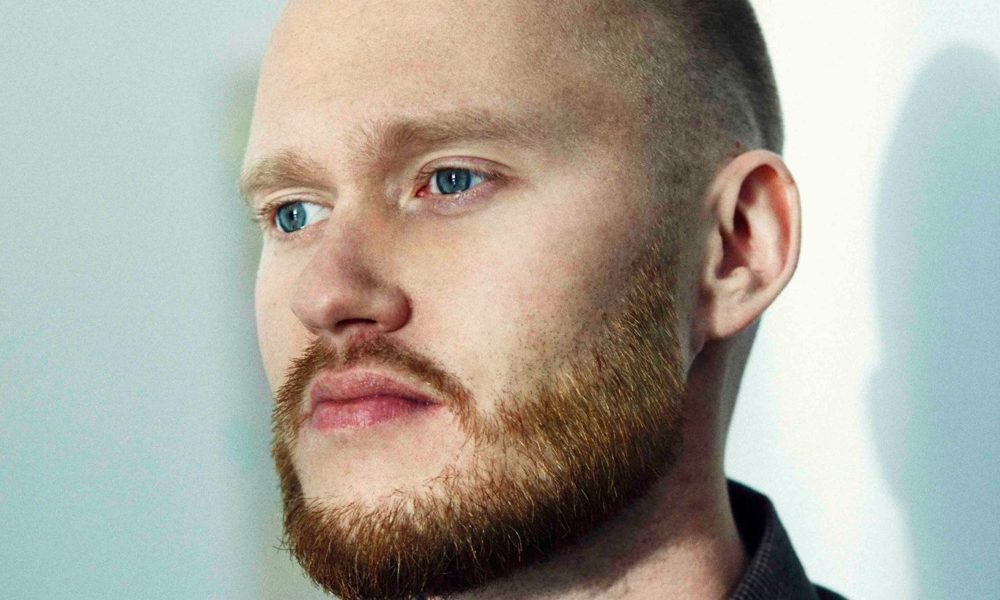 Everyone surely knows Cazzette for their hit song “Beam Me Up” which was released back in 2014. In the four years since that time the two men who make up the act have certainly evolved. Sebastian has taken a back seat from touring while Alexander has become the new solo face of their live act. The famous cassette head gear is no longer part of the equation and their sound has changed with it. They have matured not only personally but also sonically as you can hear in their newest single “Run Run” featuring Morgan Bosman. Alexander was nice enough to take some time and sit down with us about this new track and the direction him and Sebastian are going during the rest of 2018 and beyond. Read what he has to say below.

TSS: Your new track “Run Run” is out now. Tell us about how it came to be.

Cazzette: Indeed it is! I am very excited about how it turned out. When I first heard the vocals, I knew it would be a good fit for us. We worked on a few different versions and all of a sudden we had a match for the driving vocals Morgan performed.

TSS: What was it like working with Morgan Bosman? How did you come about discovering her and what made her the perfect choice for the song?

Cazzette: We actually created the instrumental around her vocals rather than the other way around. We often work that way. Although I miss the days when we would have instrumentals first, play them live for a while and then record vocals later.

TSS: You have a new EP coming out relatively soon. What is the story and direction behind it?

Cazzette: I am excited about my new EP “Stereo Mono” which is filled with House and Dance Music. It totally resonates the vibe of my live sets. It has a sound that I’ve missed playing live. “Stereo Mono” has also been about Sebastian and me coming in unison with my vision and excluding a lot of genre choices that we have experimented with, such as; Trap and ballads. This EP is definetly more high energy, although one track stands out because it is a disco-influenced collaboration with our belated friend, Tim.

TSS: What is the ultimate goal you have for the EP?

Cazzette: I am thrilled to be releasing music again. My new EP sets a new direction for Cazzette, reconnecting with House Music that I love. It is also a statement to narrow in my sound and staying within one genre- creativity is often about limiting yourself. I wish to connect with fans through “Stereo Mono” and to keep inspiring people.

TSS: Your sound has certainly evolved since your early days. How would you guys describe your evolution during the past 5 or so years?

Cazzette: By now I definitely have proven my ability to juggle different sounds and genres. Diversity within Cazzette doesn’t feel as important to me anymore. I think by growing older and more secure, it is now easier to say: Cazzette is House and Dance Music. Whatever I want to create outside of that I can put out under a different alias. In the last five years, I have basically gone from rage Dubstep into groovy House vibes. That transition feels natural to me. Dubstep is something I never listen to anymore, and Bass Music doesn’t come on very often.

TSS: I know you have touched base on this in other interviews, but for our audience who may not know, Cazzette is now a solo act (while live). What led to this decision between you (Alexander) and Sebastian?

Cazzette: Actually, Sebastian made the decision to no longer perform already two years ago. However, he is still involved in the production. Nonetheless, you are right: Cazzette is now one voice. The road isn’t really for everyone. Sebastian is more of a producer-guy, but I love touring and producing equally.

TSS: Is this new EP a definition and a lens into what you want Cazzette to be moving forward or is it more of an ode to the past?

Cazzette: “Stereo Mono” definitely is a taste of what to come. I found a sweet balance between at home listening and clubbing.

TSS: What can we expect from you moving forward?

Cazzette: All my focus is on getting this EP out, and another one is already in the works! A one-off slower remix of Ed Sheeran’s “Happier” is also coming out soon. So be on the look-out!

TSS: Any upcoming plans on a tour? I know you have a few dates over the summer already but nothing extensive as of yet.

Cazzette: It’s all in the works! Stay tuned on my socials to get the latest updates.

TSS: Is the famous cassette headgear still in play while DJing or is this something you are planning on moving on from to signal this new chapter for yourself?

Cazzette: The head is on ice for now, but it doesn’t mean that it will be forever 😉

Cazzette: Thanks for having me and a special thanks to all the people who listen. I love you!

This new chapter for Cazzette certainly seems exciting and we are looking forward to their new EP. For now check out “Run Run” for a glimpse and check out the remixes of the song down below which are out now!