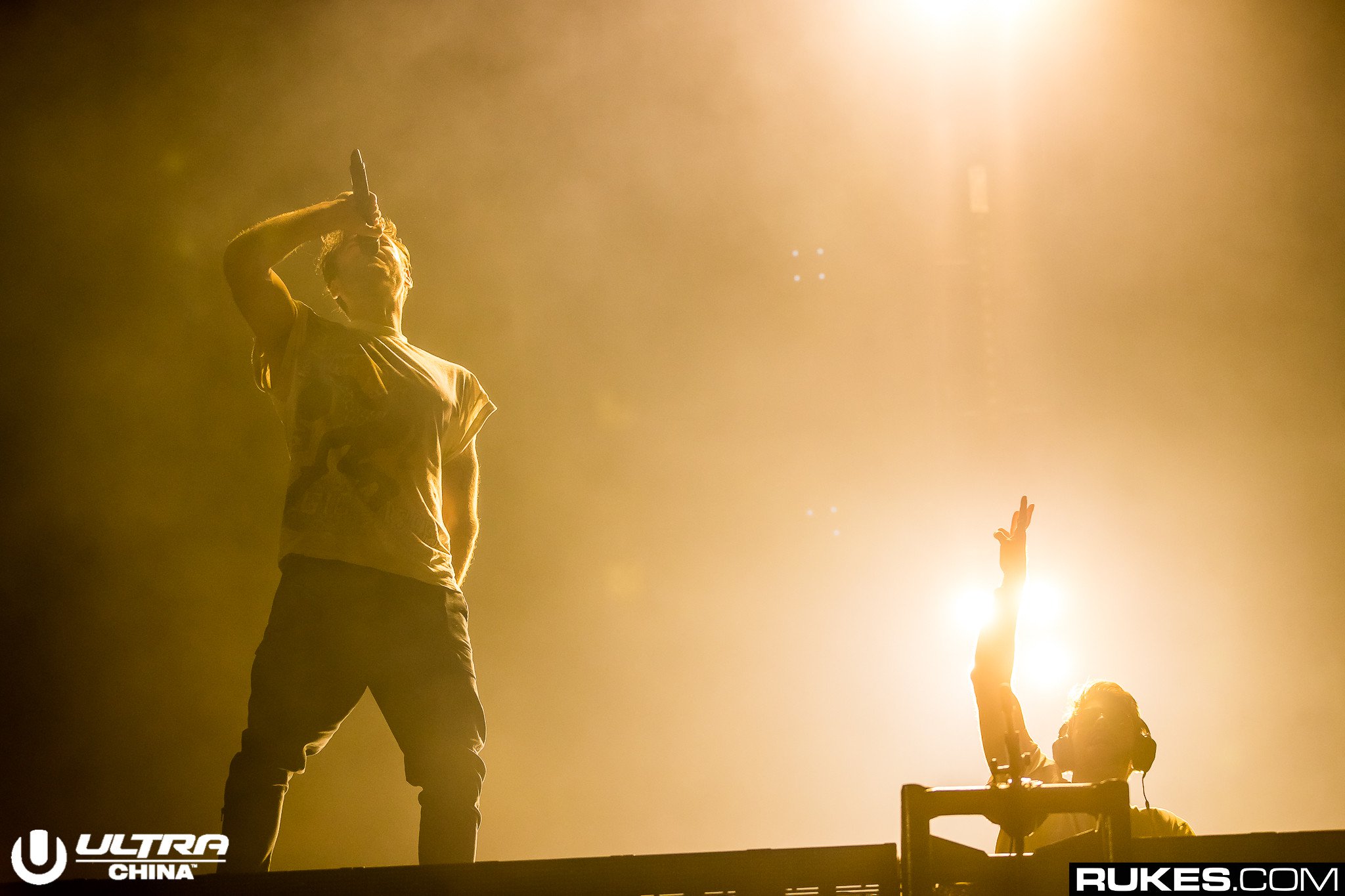 Throwing money out into the crowd at music events has been a thing for ages. There’s no way to tell who started it, but it certainly wasn’t Cheat Codes. Nonetheless, it seems they believe it was…

Yes, Cheat Codes have made it a “thing” at their shows to bring $1,000 in cash and throw it out into the crowd, but calling out another artist for it is just begging for ridicule on their own part. This latest show of professionalism appeared on Twitter today when they called out The Chainsmokers for throwing out money during their set at Intrigue in Las Vegas.

“What else are you pussies gunna copy? @TheChainsmokers,” they wrote.

The tweet implies they believe that The Chainsmokers copied something else as well, but that’s a whole other conversation for another time. The crux of the matter is that they think they were the first to throw money into a crowd, which is just ludicrous and vain.

While we’re willing to give them the benefit of the doubt over their last indiscretion, there’s no way back from this one. The Chainsmokers even clapped back with absolute savagery.

we’ve never thrown money at a show. unlike you guys, we don’t have to pay people to come see us.