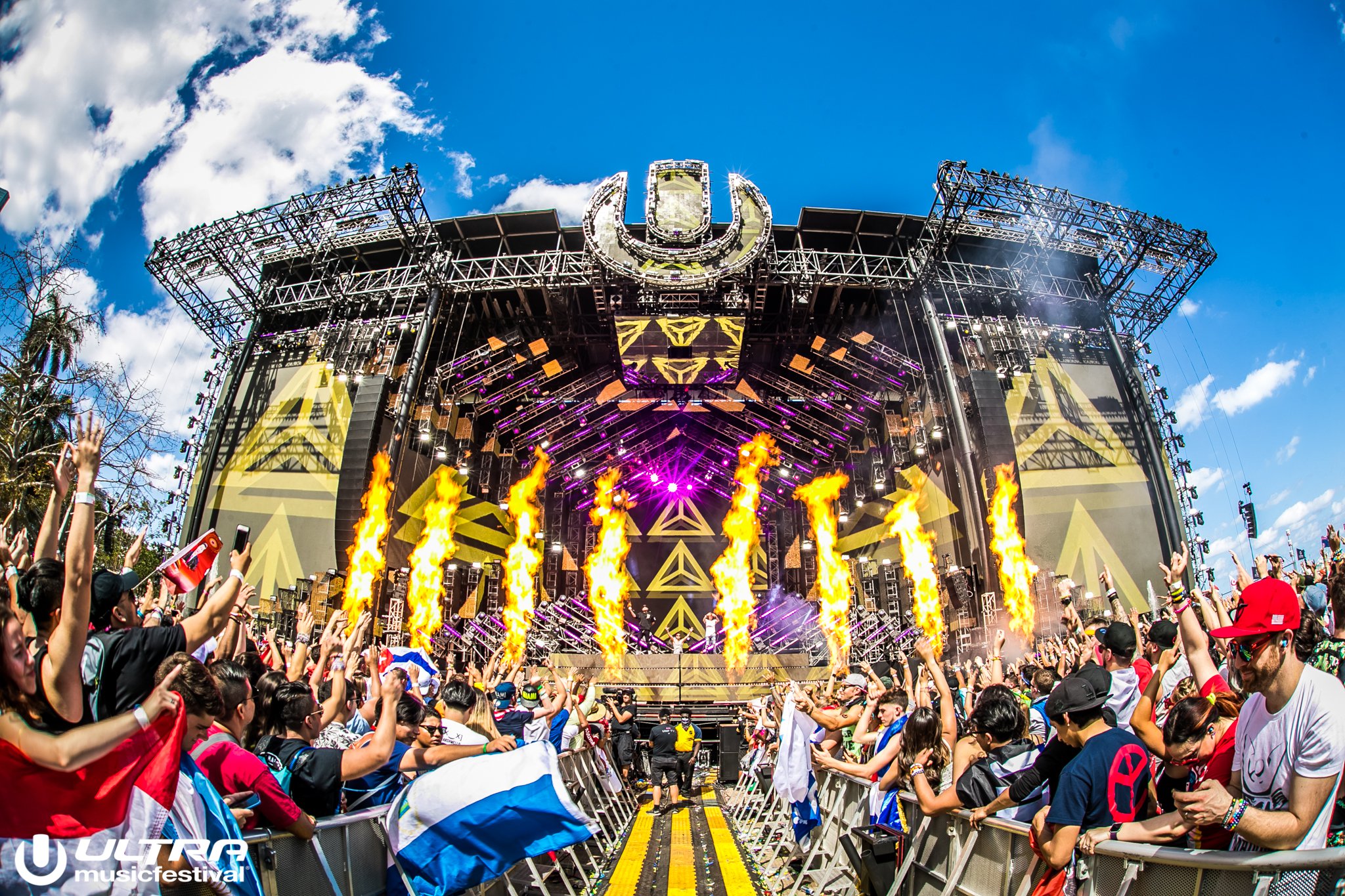 Cheat Codes is one of EDM’s most successful commercial ventures. From their hit collaborations packed with star power from the likes of Demi Lovato and Fetty Wap to creating their own brilliant singles like “Sex” and “Let Me Hold You (Turn Me On) by taking a look back at some of dance music’s most classic records. The trio consisting of members KEVI (Kevin Ford), Trevor Dahl, and Matthew Russell have become the focus of blending the elements of outside genres like pop and hip-hop and blended it with the aesthetic and core mechanics of dance music and in the process have made music that has updated the current sound of contemporary EDM.

With expectations set high for the trio and what they will be up to throughout the year, I got a chance to sit down with the KEVI, Dahl, and Russell.

Pretty good. How about you?

How many parties have you guys done, throughout the week?

KEVI: Uhhh…[looks at his wrist] Seven. [laughs]
Matthew Russell: We were at the Dim Mak party with Steve [Aoki] and Shaq[uille O’Neal]’s Fun House.
Trevor Dahl: That was fun.

That’s awesome. I’m glad you guys had a good time. Now shifting focus to your band name and the idea of name’s origin as a reference to finding the “cheat codes of life”, do you feel like you’ve unlocked the ultimate “cheat code” in where you guys are in your career now than you were where you started.

Trevor Dahl: I think we still kept the same Cheat Codes that we started. We just want to make everything easy, you know what I mean? We skip all the bullshit and do what we want to do and have fun with it.

Before electronic music, what were you guys listening to?

Trevor Dahl: John Mayer. Drake.
KEVI: A lot of different stuff Kanye, the Beatles, and singer-songwriter music as well. But we all are into all this different kind of music and that’s why we wanted to produce dance music cuz we can blend a lot of stuff together and switch it up.

And two of you use to collaborate together before it became a trio, correct?

Matthew Russel: We collaborated at different times with each other. Me and him used to do sessions and then later me and KEVI got together. KEVI used to be a rapper and I would produce his beats. Then one day, Trevor came in and we became Cheat Codes.

And you never looked back?

You recently released your remix of the new David Guetta and Sean Paul track “Mad Love” with Becky G. Tell me about it.

KEVI: David is a homie of ours. We did “Shed A Light” with him and Robin [Schulz]. We heard this new track and we really wanted to remix it.
Matthew Russell: We gave it a little spin [and] put our little twist and then here it is.

That’s awesome. You guys just pulled off your live show on the Main Stage of Ultra Music Festival. How is that different from performing a DJ set for you?

KEVI: It depends. When we are doing DJ sets in clubs and stuff, it’s a little more chiller. But when we’re at festivals like this it gets crazy and we’re throwing money up and you have the pyros and everything. We try to make it the ultimate party for fans.

Speaking of fans, what new music can they expect in 2018?

Trevor Dahl: We have a lot of new collaborations.
Matthew Russell: So much new music.
KEVI: We want to release new music every few weeks. Whether it be a collab, a song by just us, or just a dance song we remixed, we just want to drop shit all the time. You know what I mean? It’s easy for us, but we’re making all these songs and sort of holding them in a bank, you know?
Matthew Russell: But we don’t just want to sit on them.
Trevor Dahl: Right.
KEVI: We want to release them right away.

Awesome. I can’t wait to hear what you guys have in store and thank you for taking the time to share with us.

Trevor Dahl: Thank you, too.
KEVI: Thank you.
Matthew Russel: Thanks, man.