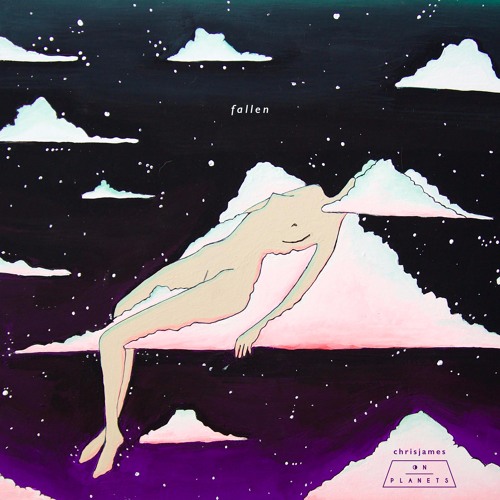 Candian producer On Planets has connected with vocalist Chris James for their simply beautiful collaboration “Fallen.” The man who delivered the vocals for Deadmau5’s timeless classic, “The Veldt” showcases his ability once again complimenting light-hearted and smoky production seamlessly resulting in what many would consider a “flawless” record.

“‘Fallen’ started out as this beat that I had gotten stuck on—it was written around a guitar duet and reached this point where it sounded good, but somehow kind of lonely and missing a piece. I didn’t really know how to approach the vocals and it was starting to collect dust in my unfinished folder when I got the opportunity to link up with Chris and floated it his way, just to see what would happen. He totally knew exactly what the song was meant to say and said it—the end product is as dreamy and lonely as when it started.

It was a real honor to work with Chris on this one; I think he was able to capture something that I felt, but couldn’t really explain properly. I connect it with lying on my back underneath the stars, but it actually happens a lot in life and in love—the paradoxical feeling of falling through space, at the same time as lying at the pit of some sort of vastness (the words fallen/falling are kind of ambiguous in the song to this effect).” – On Planets