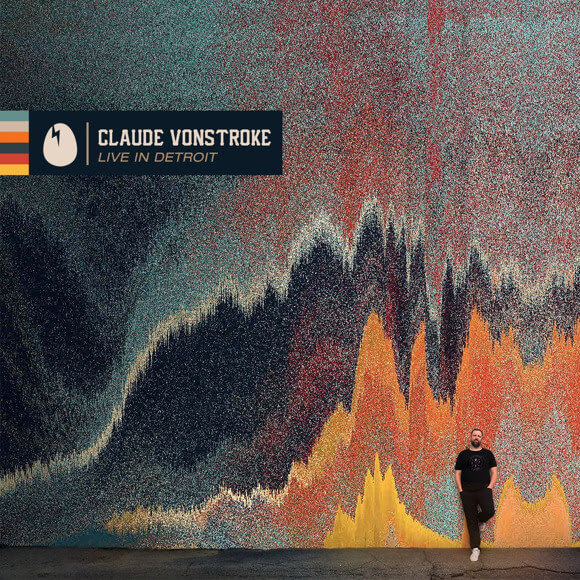 
On the afternoon before his debut headlining performance at Detroit’s annual Movement Festival, Claude VonStroke took to Twitter to excitedly deem the opportunity a “dream come true,” as well as a “major bucket list set.”

The combination of VonStroke having made almost a dozen appearances at Movement before eclipsing a headliner seat, as well as growing up in Detroit himself, “where it all started,” he says, opened the door for an unprecedented offering: a live mix album–a first for both VonStroke and his distinguished brainchild, Dirtybird Records. “My set is very much an old-school style DJ set, all music no-one’s heard before, special versions, secret edits, all the stuff I’ve been saving just for this performance,” VonStroke says.

VonStroke accrued multiple VIP edits from within the tightly woven Dirtybird family, an unreleased VonStroke track, “Maharaja,” as well as a brand new remix of his iconic and highly applicable track, “Who’s Afraid Of Detroit?” from Wyatt Marshall.

The album is to be released June 15 exclusively through Apple Music.