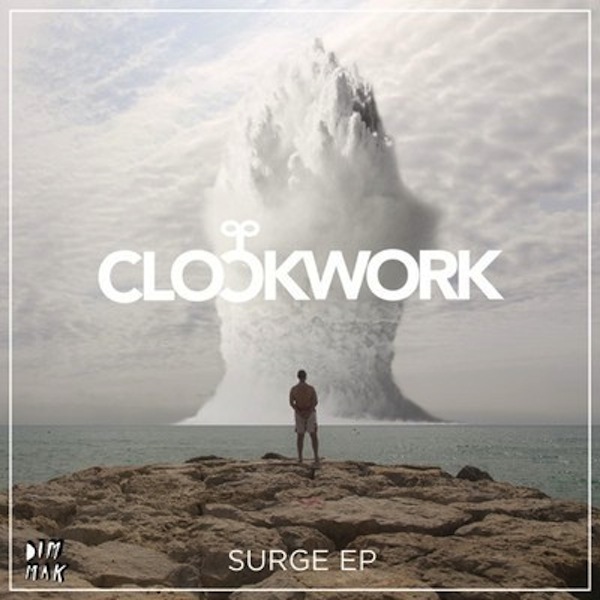 The average EDM fan does not actually know who Clockwork really is.  His name is Henry Steinway and takes on two personas in the EDM culture.  As a trap dj, he goes by RL Grime and has become one of the best in the business.  He has take a recent hiatus from his alter persona as Clockwork, not having released an EP since Titan.  With the recent release of Surge, Clockwork is back to dropping some of the dirtiest house beats.  Today, the official music video for his single, Surge, dropped today.  Check out the video below!