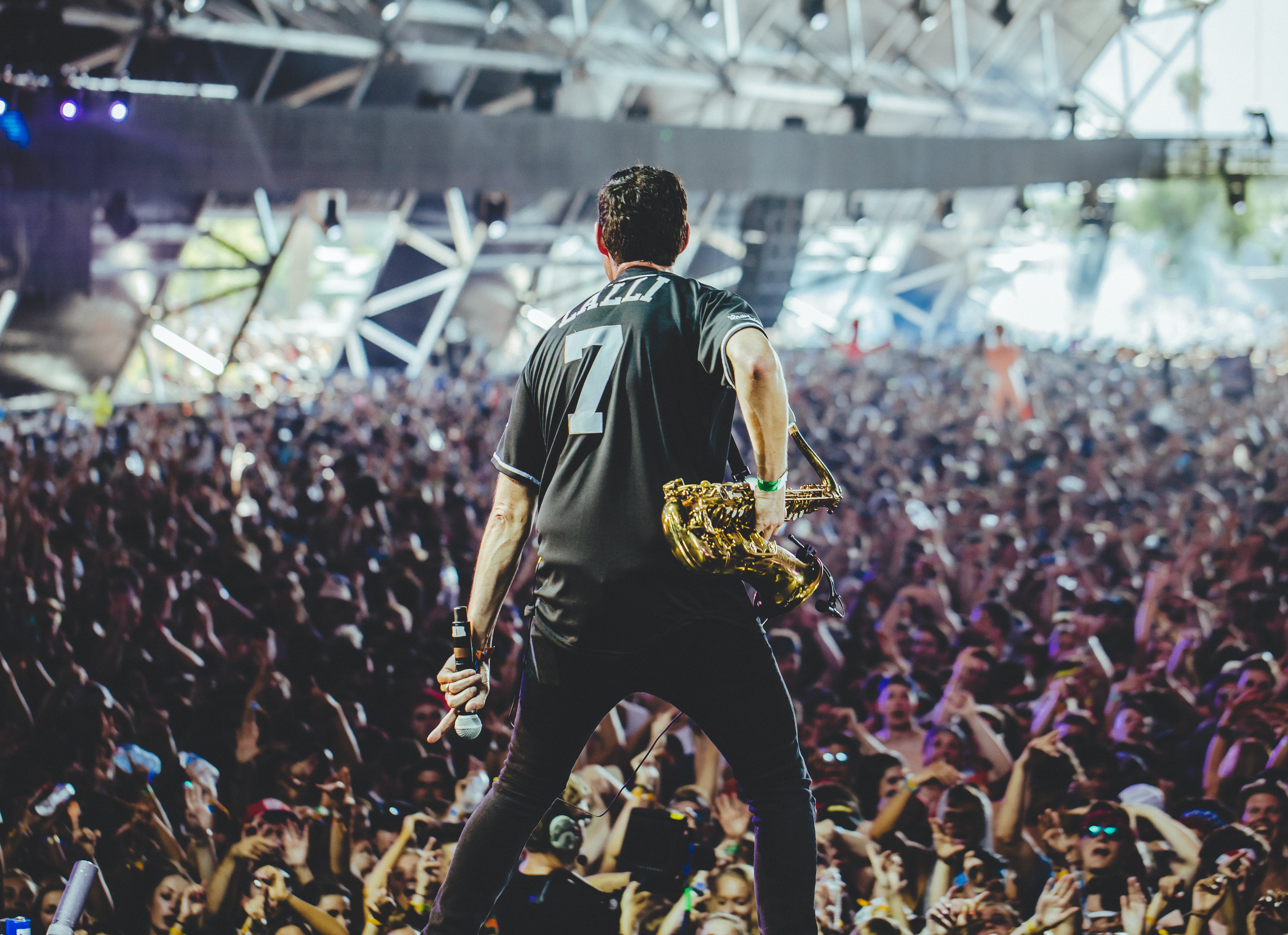 Coachella has released their lineup for 2018Â featuring The Weeknd, BeyoncÃ©, and Eminem.Â The lineup is the festival’s 19th edition.

Notable undercard acts on the bill include ODESZA, Kygo, Soulwax, Illenium, Jamie Jones, Motor City Drum Ensemble, The Black Madonna, and Maceo Plex, among a plethora of other diverse artists. BeyoncÃ© was scheduled to headline the festival in 2017, but chose to forsake her performance due to an impending pregnancy.

Coachella’s headliners were recently leaked by Consequence of Sound.

What will Coachellaâs EDM programming look like this year?