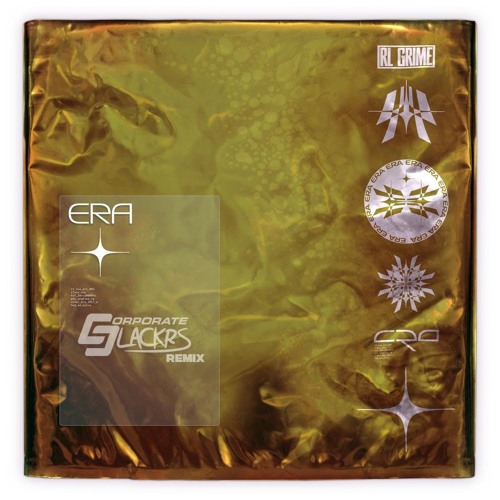 Certainly, no slackers when it comes to dropping new music, Corporate Slackrs have followed up their recent remix of Tiesto‘s “Just Be” with a remix of one of the biggest trap anthems of the year, RL Grime‘s “Era.”

Steering away from the trap route, our favorite Slackrs have given the original a menacing dubstep facelift essentially giving it a bass boost which is unheard of when talking about an RL original but that’s what we’re working with here folk. Expect the unexpected when surfing the Soundcloud space, you never know what you’re going to get.