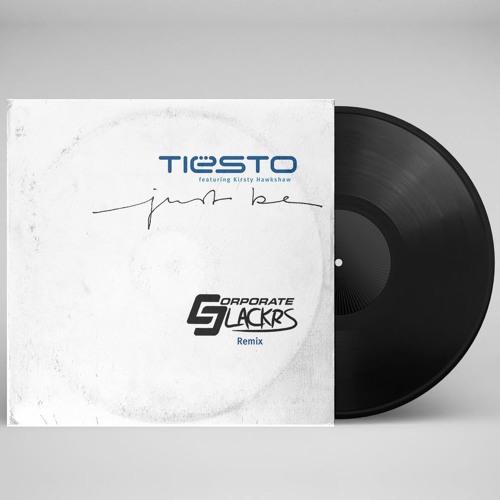 Talk about a throwback! Now while “Throwback Thursday” may have passed, that doesn’t mean we can’t get involved in a little “Flashback Friday” action.

“Just Be” was Tiësto‘s second studio which was originally released back in 2004 being with the title track being quite the emotional number featuring Kirsty Hawkshaw. Well, Corporate Slackrs has decided to sink their teeth into this classic tune keeping it’s emotive edge while giving it a melodic dubstep makeover that is simply magical.