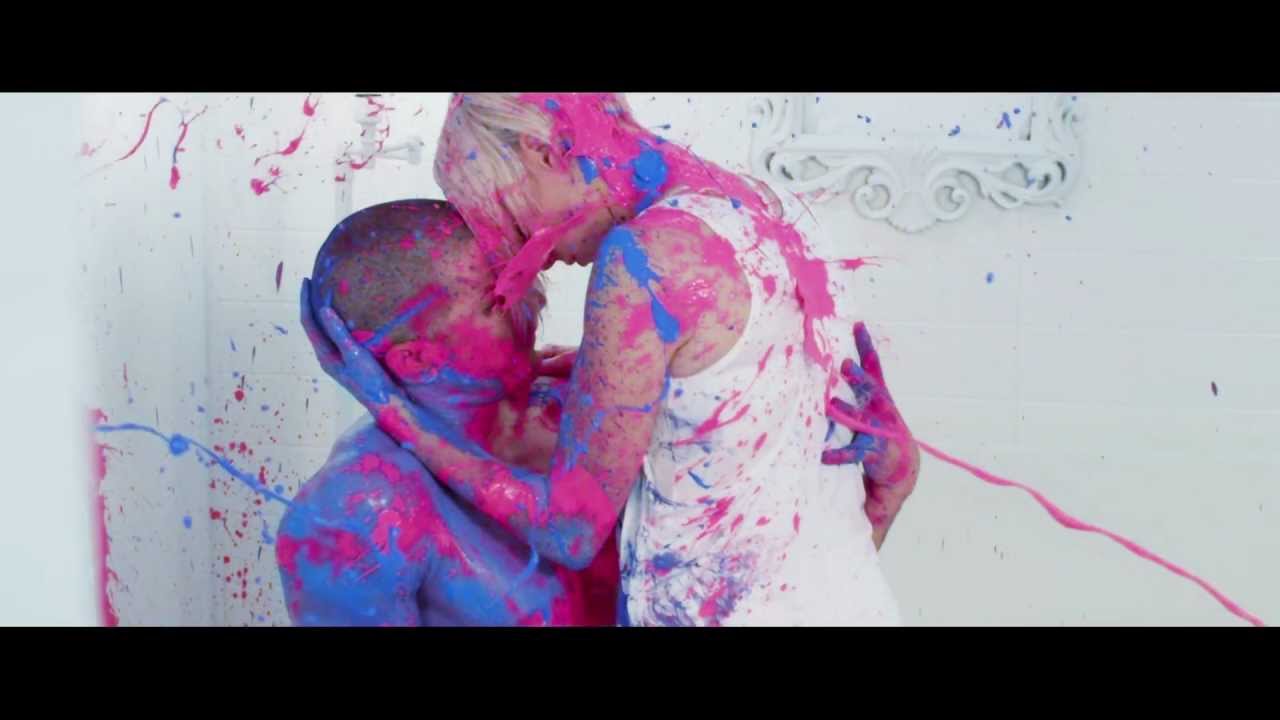 Cosmic Gate present their new single “Calm Down” on the Black Hole imprint. After “Not Enough Time” and “Be Your Sound”, 2 massive EDM-hit songs, the boys once again team up with the talented Emma Hewitt, who’s recently grabbed the #1 spot in Beatsmedia’s Top 50 Best Vocalists 2012.

“Calm Down” is the follow up to Cosmic Gate’s previous single, the collaboration with U.S. indie singer/songwriter Cary Brothers, entitled “Wake Your Mind”. With a new Extended Mix and remixes by scene-darlings Tritonal and DBN, the single package became an instant hit in the clubs and venues over the world. This time “Calm Down” once again defines the massive Cosmic Gate sound that doesn’t shy away from rough tech-trance drum and synth programming, while also delivering the best possible backing track for Emma Hewitt’s haunting vocals. DJs will be thrilled to check out the killer break of the previoulsy unreleased Extended Mix, whilst the remix pack secures powerful, big room renditions from Ost & Meyer, Omnia and a stunning Chillout Mix by Zetandel; six massive cuts perfect for every given live set.

Cosmic Gate’s career boasts 5 artist albums and with more than 30 singles, 50 remixes, 4 Back 2 Back mix-compilations, a 1000+ international gigs and millions of thrilled fans, it is clear why Cosmic Gate belongs to the absolute world top acts in electronic dance music (EDM). Powered by their hugely received albums, club-rocking singles including “Be Your Sound”, “The Theme”, “Not Enough Time”, “F.A.V.” and scene-defining classics like “Fire Wire” and “Exploration of Space” their spot in EDM’s hall of fame has been secured.