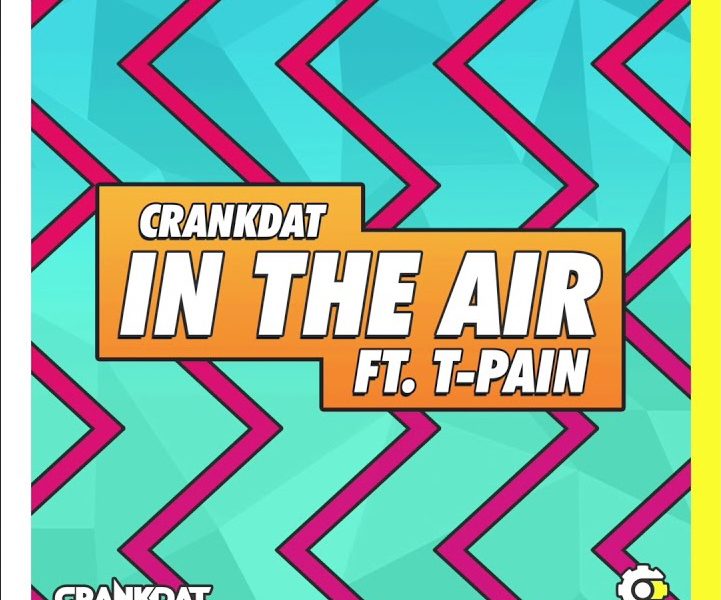 Crankdat Connects With The Legend T-Pain For “In The Air”

Is there anything Crankdat can’t do? After “re-cranking” his way into the bass music spotlight putting his own spin on some of the biggest tracks in the scene and unleashing a very impressive solo debut original, the Ohio native continues to dominate the scene, this time joining forces with the one and only, T-Pain.

Serving as only his second original single, “In The Air” is a catchy party anthem fueled by bubbly pop tendencies featuring unanticipated breakdown all strung together by the infectious vocal offering courtesy of the legend that is T-Pain.

Looking for a new addition to your weekend party playlist? Look no further, my friends.