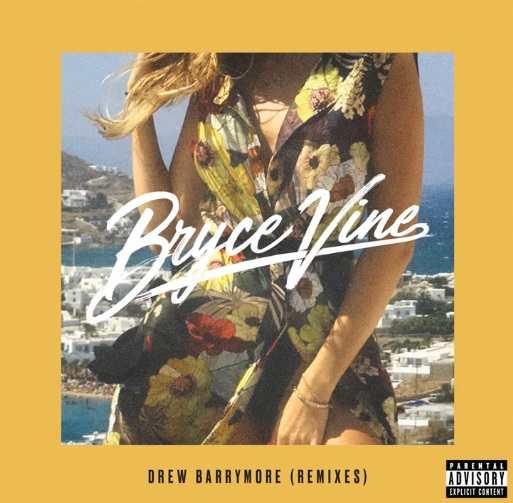 Crankdat and Bryce Vine have already proven to be quite the one-two punch after their explosive edit of “Dollar” but not it’s the Ohio native’s turn to put his spin on Bryce’s original.

Diving headfirst into Bryce Vine’s hit single “Drew Barrymore,” (only days after his re-crank of Jaden Smith‘s “Icon”) Crankdat works his magic on this titillating tune without steering too far away from the original integrity all while giving it a bolstering bass upgrade that will certainly catch winners by surprise.