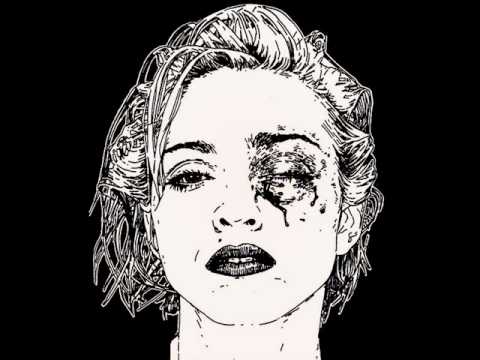 Earlier this week, former Crystal Castles member Alice Glass came forward to reveal more details on why she decided to leave the group in 2014. Empowered by those coming forward in light of the Harvey Weinstein scandal, Glass shared that she decided to leave the group after years of psychological, physical, and sexual abuse from co-founder Ethan Kath. She published an extensive blog post on her website shedding light on her decision to leave. The allegations detail Kath forcing her to have sex with him, controlling every facet of her life while preying on her insecurities, as well as allegations of physical abuse.

Crystal Castles was formed in 2006, and when Glass departed the group in 2014, Iowa native Edith Frances replaced her. Kath, whose real name is Claudio Palmieri, responded to Glass’s allegations stating that “her story is pure fiction…there are many who can and will confirm I was never abusive to Alice.” Despite his response to Alice’s allegations, a number of Crystal Castles’ upcoming shows have been cancelled.

See the full list of current cancelled shows below.