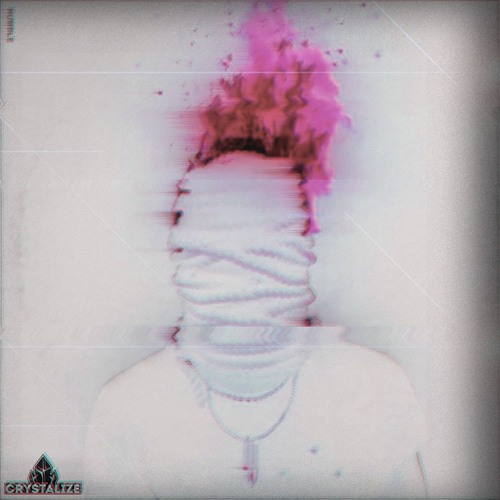 As if Kendrick Lamar‘s “Humble” wasn’t dominating the airwaves enough already, Skrillex went ahead and put his signature touch on things single-handedly breaking the world of electronic dance music last Friday. They always said you could never have too much of a good thing.

As always, Skrillex’s latest served as a bit of inspiration for most producers with Crystalize being one of the bunch. If you’re a fan of Skrillex’s remix, you NEED to hear Crystalize’s hybrid trap edit; it’s just that good.